Elka Schrijver describes how the peace of Westphalia in 1648 marked the close of the Thirty Years’ War and the dawn of a new era for Europe.

Christian legend transformed St James, the Galilean fisherman, into a death-dealing crusader knight. Stephen Clissold describes how pilgrims from all over Europe, wearing his symbolic scallop-shells, have come to visit the splendid shrine that has been raised above his tomb. 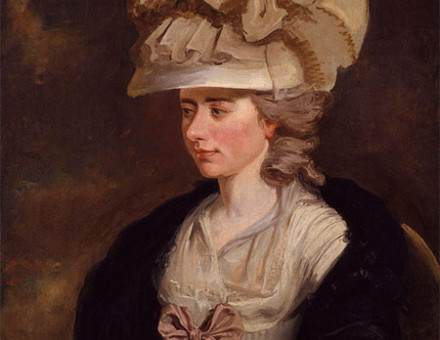 During the eighteenth century female authors became increasingly numerous and industrious; while as readers, writes Robert Halsband, thanks to the spread of the new circulating libraries, women began to form ‘a significant sector’ of the literary public.

‘A sort of giant’, with immensely long arms and legs and a mop of bristling red hair, Felix Nadar employed his creative gifts in several different arts and sciences.

Crevecoeur fought under Montcalm at Quebec in 1759 and, writes Stuart Andrews, afterwards settled in New York and Pennsylvania.

The Climacteric of Empire

George Woodcock describes how the Imperial Conference of 1930, and accompanying events overseas, began the change of substantial empire into a shadowy Commonwealth.

M.L. Ryder describes the use of skins for writing material from about 2000 B.C. in Egypt down to recent times. 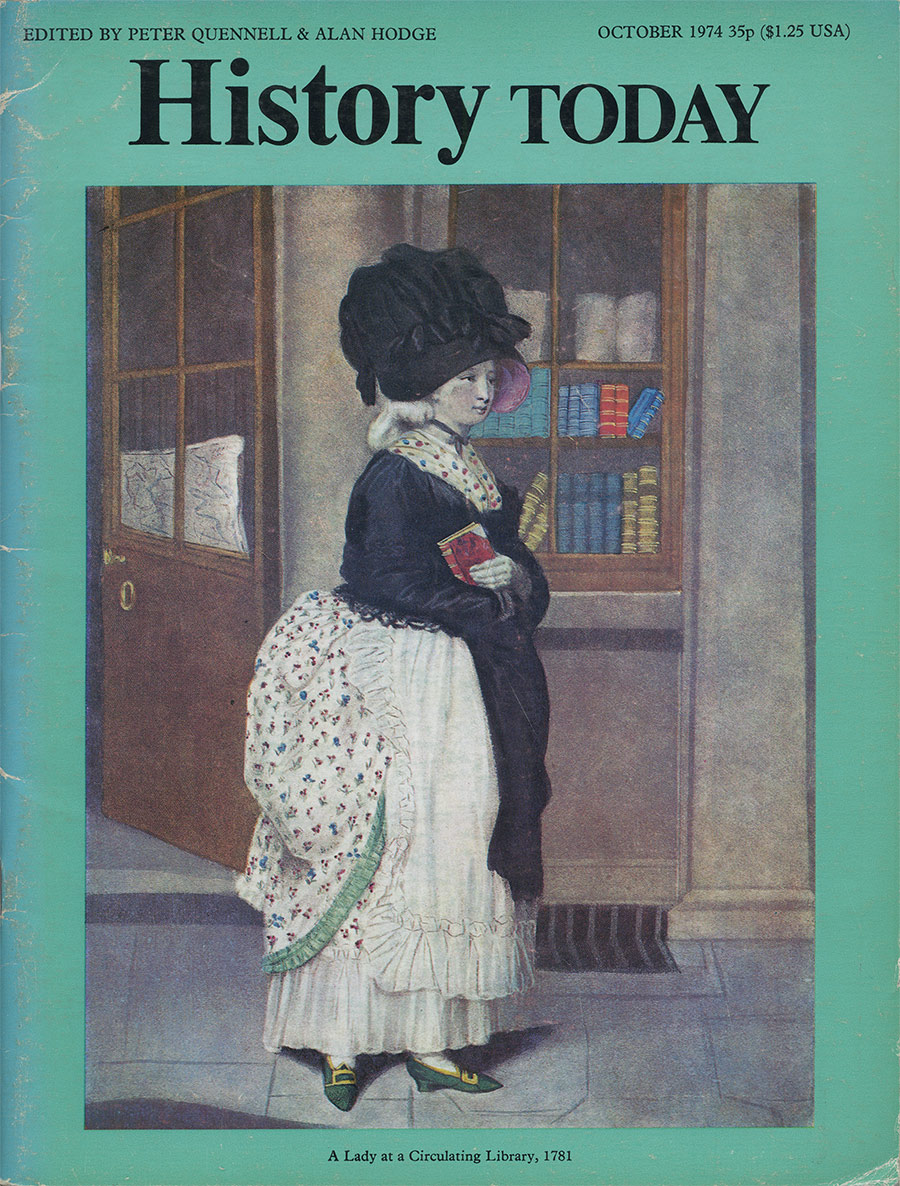