‘There’s no discouragement...Shall make him once relent...His first avowed intent... To be a pilgrim.’  Women, however, endured vexations of their own as Diana Webb outlines. 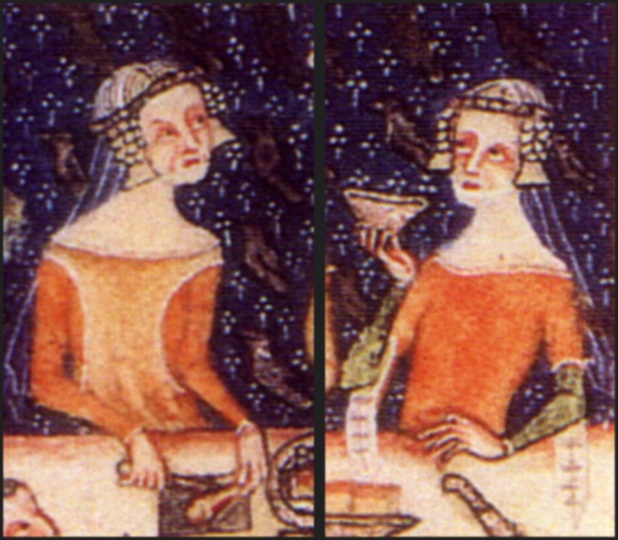 Do you not realise you are a woman and cannot go just anywhere?’ With these words, the holy man Abba Arsenius, somewhere around the beginning of the fifth century, rebuked ‘a very rich and God-fearing virgin of senatorial rank’ from Rome who had sought him out in his Egyptian solitude. His anxiety was on his own account, not on hers: ‘it is through women that the enemy wars against the Saints’. He conjured up a nightmare vision that she would encourage her Roman sisters to ‘turn the sea into a thoroughfare with women coming to see me’. Pious women were in this period indeed eagerly engaged in pilgrimages, which often combined visiting the Holy Places with seeking out prominent holy men. Arsenius was not alone in feeling that God-fearing virgins should be discouraged from this inappropriate mobility and encouraged to gratify their ascetic impulses in seclusion. It was a sentiment with a big future.