Winning the vote meant millions of women needed a party to represent them in Parliament. Emmeline and Christabel Pankhurst founded one, with limited success. 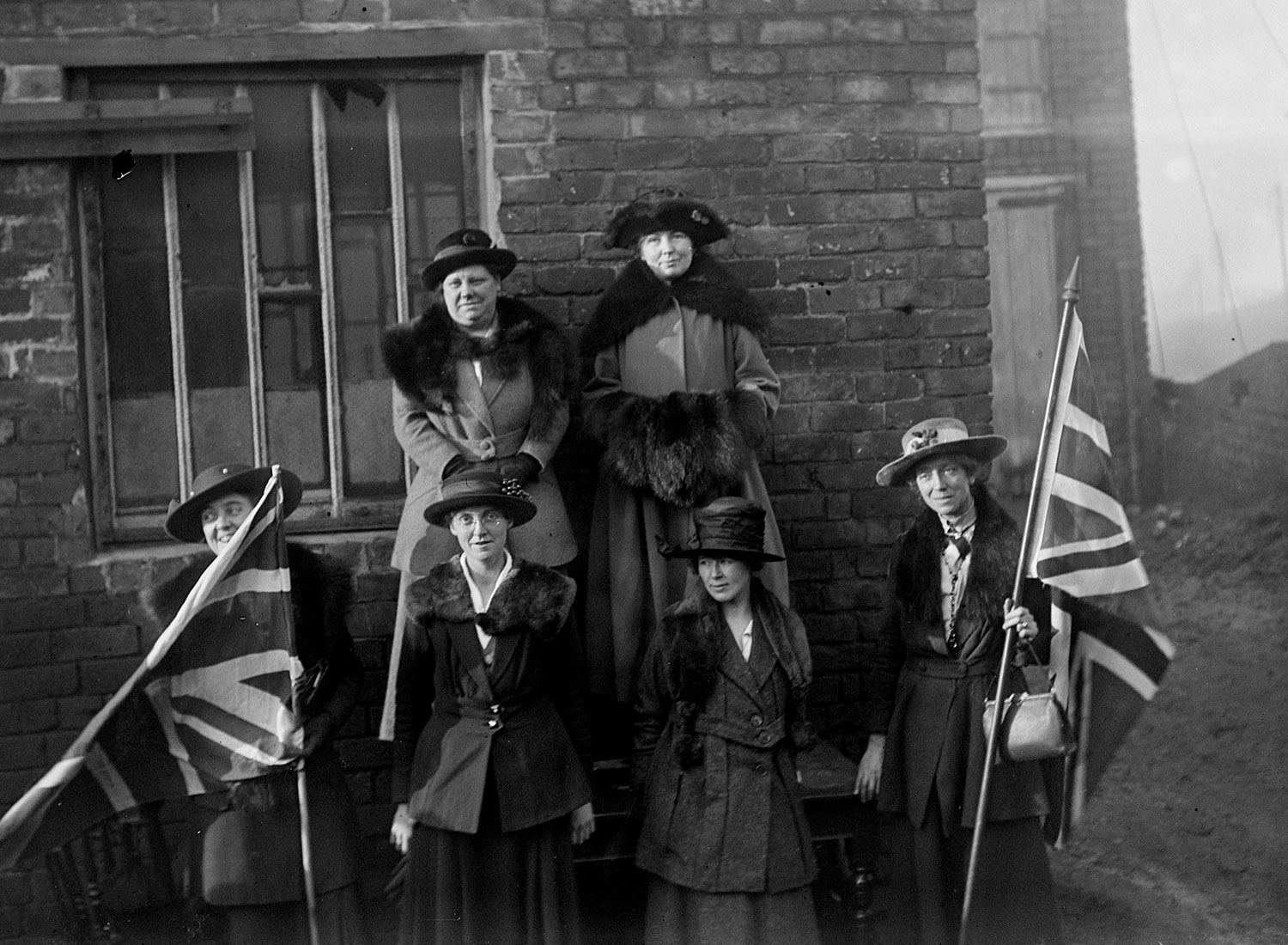 In November 1917, with Britain at war, Emmeline and Christabel Pankhurst, the suffragette leaders of the single-sex Women’s Social and Political Union (WSPU), relaunched their organisation as the Women’s Party. Whereas the WSPU, founded in 1903, had campaigned for the parliamentary vote for women and other social reforms, the aim of the Women’s Party was to prepare women for their impending citizenship during wartime and after. The shortlived Women’s Party was unique in that it appears to have been the only attempt in Britain in the 20th century to found a political party that would appeal to gender rather than class. 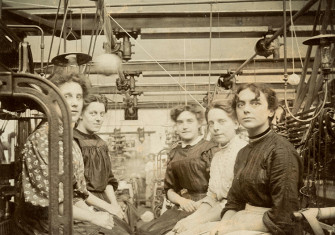 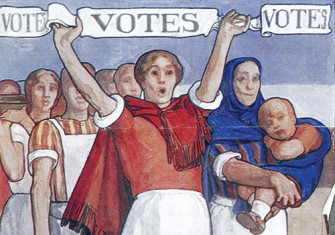