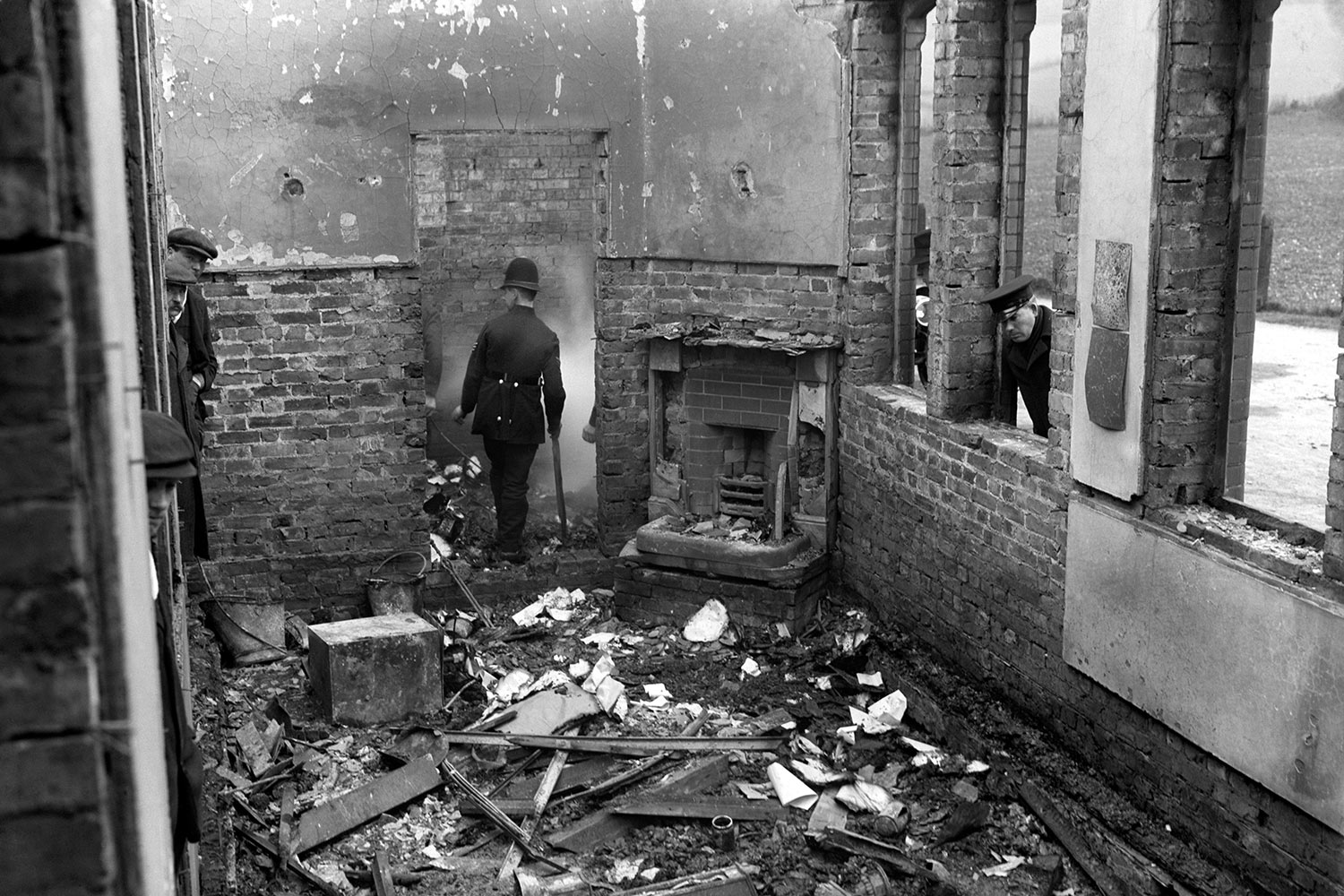 Fern Riddell investigates the campaign of terror orchestrated by the Edwardian suffragette movement before the First World War and asks why it has been neglected by historians.

In the early hours of a mild November morning in 1913, a three-inch pipe was primed to explode later and destroy the multiple panels and ornate metal work that made the Glass House 'one of the chief attractions' of Alexandra Park in Manchester. A smouldering mass of twisted metal and broken glass was discovered and quickly attributed by the popular press to the wave of 'suffragette outrages' being committed across the country by the militant branch of the women's rights movement. Kew Gardens had already suffered two attacks, on an orchid house and pavilion, and the campaign of arson and intimidation conducted by the militant wing of the Women's Social and Political Union (WSPU) and their supporters was reaching its height. 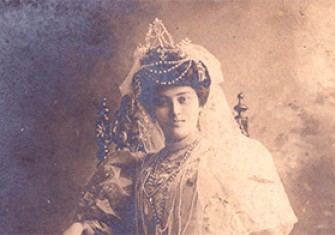 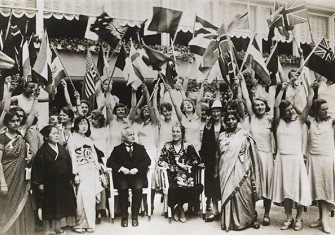