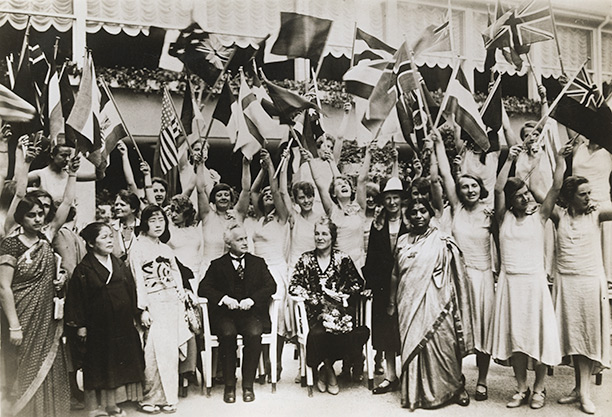 The Women’s Social and Political Union (WSPU), which was given the mocking diminutive name ‘suffragettes’ by the Daily Mail in 1905, had been active for only 11 years when it ended its campaign of militancy in 1914. During this time it gave the world a new version of what it was to be a woman: strident, combative and willing to put up a physical fight to achieve political goals. This did not happen overnight. The WSPU was formed in 1903 but the first stone was not thrown until 1908 and there was a truce for most of 1910 and 1911. The militant action espoused by Emmeline Pankhurst and her supporters went on for about five years, the last two of these involving serious acts of destruction, including arson and the use of explosives.