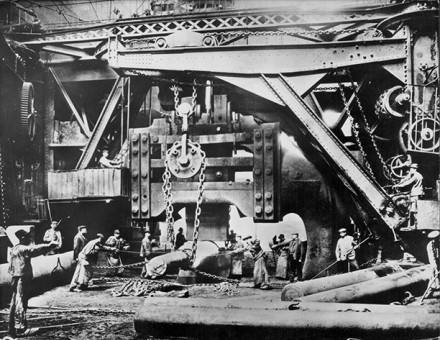 Roger Hudson on a photograph taken in the Krupp works, Essen in 1861, signalling the arrival of a new industrial force in Europe. 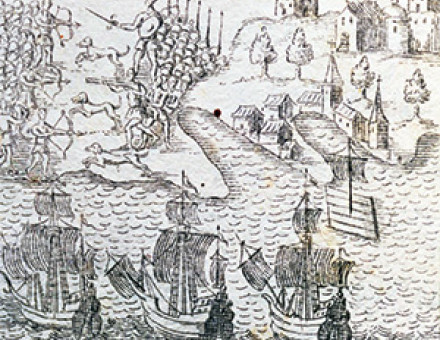 Unlike the British Empire, the vast realms of Philip II owed much to the Church. 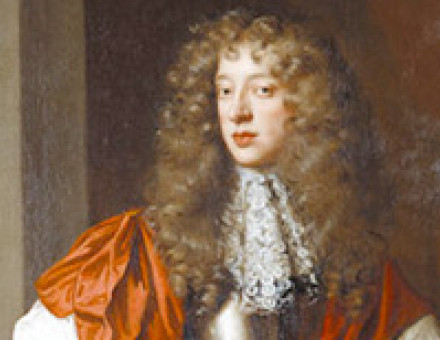 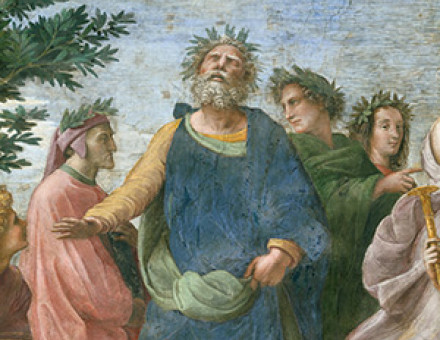 David Rundle looks at the current state of the humanities, asking whether we can recapture the confidence and broad cultural ambition of the Renaissance’s studia humanitatis, which sought to define what it is to be human. 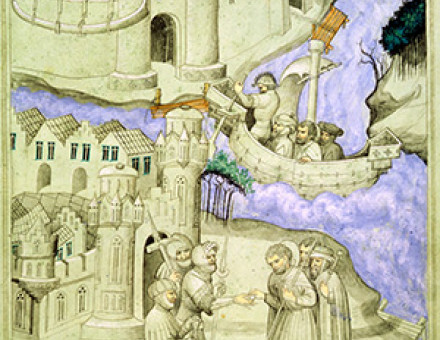 Pilgrims in a Strange Land

Though we share a common humanity with people of the past, their world can seem alien to us, says Mathew Lyons. Was it just as disconcerting for them, too? 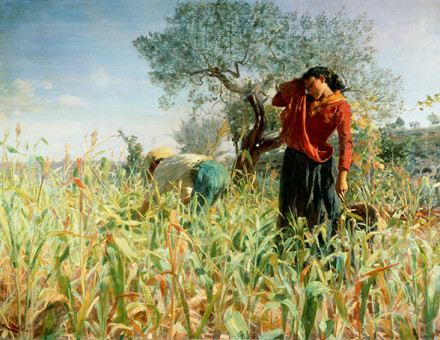 Peasants and Pellagra in 19th-century Italy

David Gentilcore describes responses to a hideous epidemic that affected the rural poor of northern Italy, from the mid-18th century until the First World War, the cause of which is attributed to a diet dependent on maize. 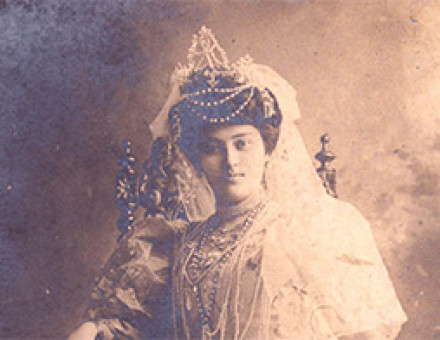 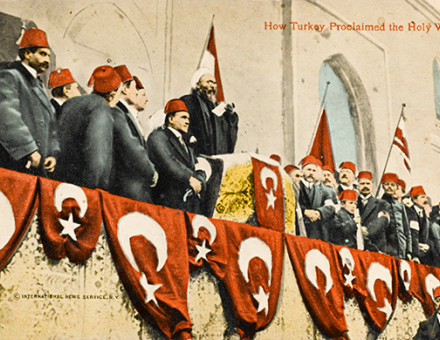 Glenda Sluga explains the influence of a remarkable group of women as Europe’s elite gathered in Vienna in 1814. 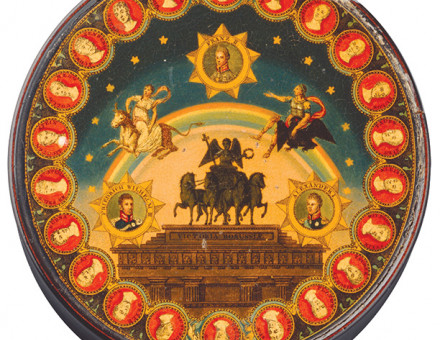 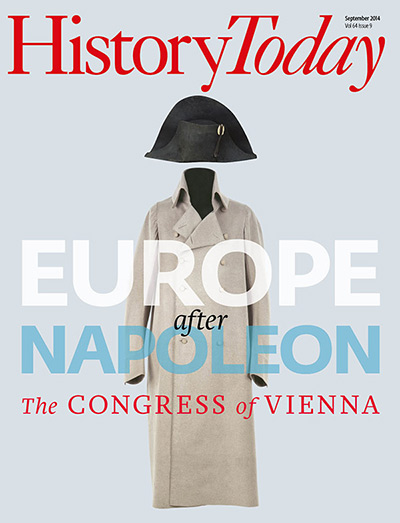