‘A damnable and hellish plot’ orchestrated by a ‘shame to mankind’. 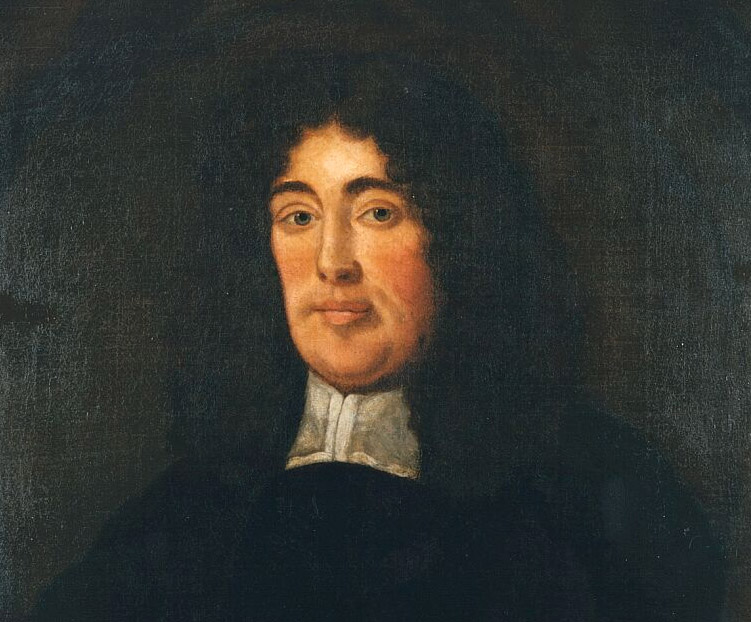 The Popish Plot panic of 1679 exploded in response to allegations of a Jesuit conspiracy to murder Charles II, restore the Roman Catholic faith as the state religion of England and establish a French-backed tyranny under the King’s brother James, Duke of York, whose Catholic and autocratic sympathies were well known. The threat struck a deep chord in the public psyche. The House of Commons was fully convinced that there was ‘a damnable and hellish plot’. People swarmed to burn the pope in effigy on bonfires. Various Catholics were convicted of involvement and some were executed, and a fierce campaign was launched to bar the Duke of York from the throne.

At the heart of it all was the unlovely figure of Titus Oates, fantasist and virtuoso liar. A former naval chaplain, expelled from the service for homosexuality, he was in his late twenties in 1677 when, ‘lulled asleep by the allurements of the Popish Syrenes’ as he later put it, he was received into the Catholic church. He went to the English Jesuit College at Valladolid in Spain, where he was described as ‘a curse’ and soon expelled, then wheedled his way into a Catholic school at St Omer in France, to be quickly expelled once more. Deeply dislikable, ugly, foul-mouthed, unsuccessful and painfully poor, he seems by this time to have been bent on revenge on the world that had rejected him, and he came back to England with the tale of a sensational conspiracy.

The panic died down in time and the tide turned against Oates. When he was tried for perjury in 1685, Lord Chief Justice Jeffreys called him ‘a shame to mankind’ and said it was a reproach to the nation that innocent people had suffered death because of him. Oates was duly convicted, sentenced to prison, put in the pillory and whipped at the cart’s tail bellowing horribly from Aldgate to Newgate and two days later from Newgate to Tyburn. Released from prison after William III’s accession, he presently took a rich wife, ran rapidly through her money, was reduced to poverty again and became preacher at a Baptist chapel in Wapping. Still harping on about Catholic iniquities, Oates went down well, but in 1699 he arrogantly disrupted the obsequies of a woman who had failed to ask him to preach her funeral sermon and he was thrown out once more. In trouble again in 1702 for hitting a woman with his cane, he disappeared at last into well-deserved obscurity. He was in his middle fifties when he died in Axe Yard in Westminster, almost completely forgotten.