Mark Roodhouse finds a dark secret in one of the champions of the 1945 Labour landslide.

Daniel Snowman meets the historian of Poland, Europe and ‘The Isles’.

Claire Warrior, of the National Maritime Museum, previews the themes of the exhibition opening on July 7th.

The journey that led N.A.M. Rodger from a schoolboy passion for warships to his becoming the historian of the British Navy took some unexpected turns. He regrets none of them. 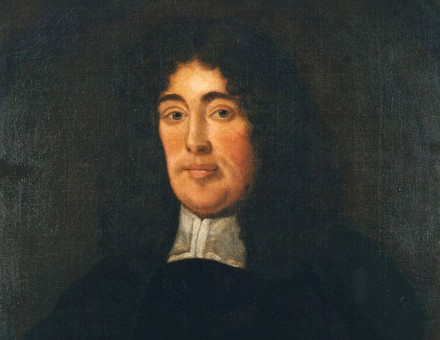 ‘A damnable and hellish plot’ orchestrated by a ‘shame to mankind’.

The twentieth anniversary this month of the 1985 Durham Miner’s Gala, the first to be held after the end of the miners’ strike of 1984-85, will be a time for reflection and pride. Hester Barron considers the history and social meaning of the Durham miners’ annual day out.

Colin White uncovers a more complex and liberal side to Nelson than was previously appreciated.

Richard Cavendish describes how Major-General Edward Braddock arrived in Virginia to take command against the French in North America, but was defeated on July 9th, 1755.

Maxine Berg looks at the commercial battle to dominate Europe that ran alongside the wars with France, and the product revolution that gave Britain the edge in this field.

David Welch looks at the way that public art was used in both France and Britain to celebrate Napoleon and Nelson as national heroes, during their lifetimes and after. 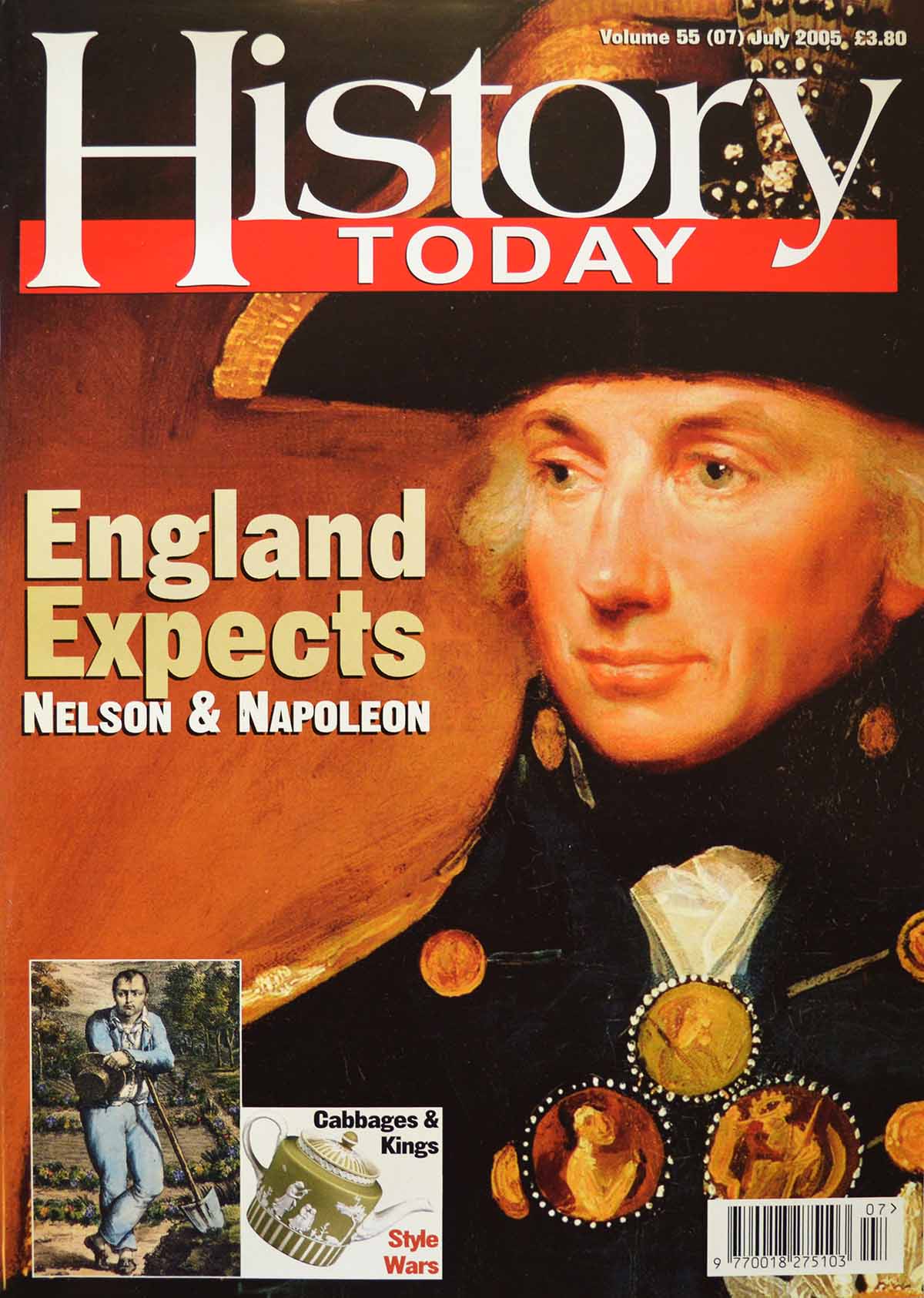