The Soviet leader gave his famous speech on 'The Personality Cult and its Consequences' in a closed session on February 25th, 1956. 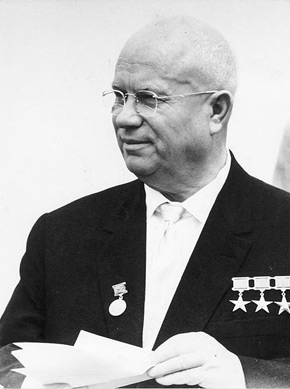 The twentieth congress of the Communist Party of the Soviet Union assembled in Moscow in the Great Hall of the Kremlin on February 14th, 1956. It was the first since the death of Josef Stalin in 1953, but almost nothing was said about the dead leader until, in closed session on the 25th, 1,500 delegates and many invited visitors listened to an amazing speech by Nikita Khrushchev, First Secretary of the party, on ‘The Personality Cult and its Consequences’.

Khrushchev denounced Stalin, the cult of personality he had fostered and the crimes he had perpetrated, including the execution, torture and imprisonment of loyal party members on false charges. He blamed Stalin for foreign policy errors, for the failings of Soviet agriculture, for ordering mass terror and for mistakes that had led to appalling loss of life in the Second World War and the German occupation of huge areas of Soviet territory.

Khrushchev’s audience heard him in almost complete silence, broken only by astonished murmurs. The delegates did not dare even to look at each other as the party secretary piled one horrifying accusation on another for four solid hours. At the end there was no applause and the audience left in a state of shock.

One of those who heard the speech was the young Alexander Yakovlev, later a leading architect of perestroika, who recalled that it shook him to his roots. He sensed Khrushchev was telling the truth, but it was a truth that frightened him. Generations in the Soviet Union had revered Stalin and linked their lives and hopes with him. Now the past was being shattered and what they had all lived by was being destroyed. ‘Everything crumbled, never to be made whole again.’

It was an extraordinarily dangerous and daring thing for Khrushchev to do. Solzhenitsyn believed that he spoke out of ‘a movement of the heart’, a genuine impulse to do good. Others have pointed out, more cynically, that it tarred other party leaders with the Stalinist brush, to the ostentatiously repentant Khrushchev’s advantage. It deflected blame from the party and the system on to Stalin’s shoulders. A few months later it was announced that the congress had called for measures ‘for removing wholly and entirely the cult of the individual, foreign to Marxism-Leninism… in every aspect of party, governmental and ideological activity.’

The speech was reported in the foreign media the next day. In March the Central Committee had the text distributed to the party branches, where it was read out. Inside the Soviet Union it would help to create greater freedom, in time. Plenty of Stalinist henchmen and functionaries were still determined to resist de-Stalinization, but thousands of political prisoners were released and others posthumously rehabilitated. Abroad, Khrushchev’s words cut the ground from under the feet of Communist party members and leftwing intellectuals who had spent years denying reports of what was going on in the Soviet Union. Many party members left in disgust.

At the party congress in 1961 Khruschev repeated his attack on Stalin’s memory, this time in open session, and other speakers  denounced Stalin’s crimes. The late leader’s body was removed from its place alongside Lenin in the mausoleum in Red Square, and the names of Stalingrad and other such places were changed. When Khrushchev fell from power in 1964, he became an un-person, but was not executed, imprisoned or even banished to Mongolia. The Soviet Union had changed. 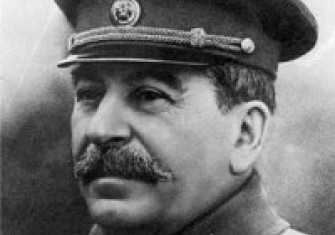 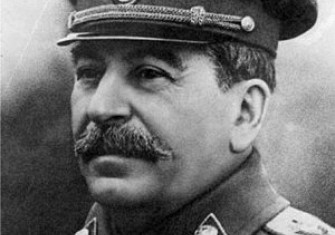