Art historian and museologist Julian Spalding finds nothing to beat looking carefully at historic objects in their original surroundings.

Publish and be Damned

Cartoon historian Mark Bryant looks at the work of one artist who took on the power of Tammany Hall and won – and his protégé whose enemies resorted to drawing up legislation in their unsuccessful effort to muzzle him. 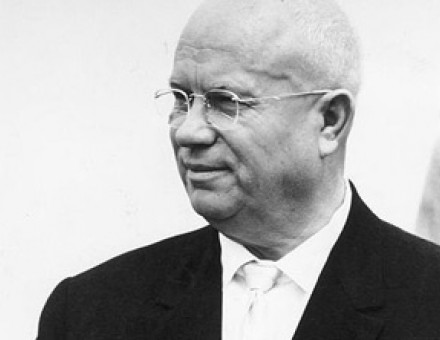 The Soviet leader gave his famous speech on ‘The Personality Cult and its Consequences’ in a closed session on 25 February 1956. 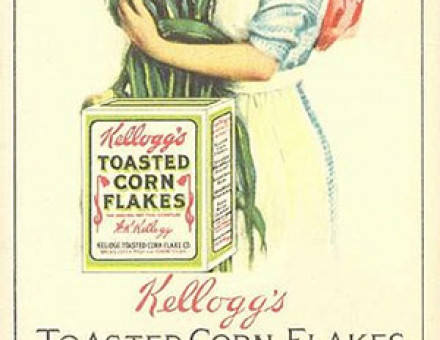 The King and the Craftsman

Few works of art are as closely linked to history as the gold salt cellar commissioned by Francis I of France in 1541 from the Florentine goldsmith and sculptor, Benvenuto Cellini. Its theft three years ago from an Austrian art gallery is a major loss to world heritage as Robert Knecht explains.

Taking to the Hills

Archaeologists in Italy are uncovering fascinating evidence about the origins of Italy’s medieval hilltop villages to create a new and compelling picture of the circumstances that brought them into being, says Richard Hodges.

On the Right Wavelength

David Culbert looks at the development of radio news commentary in the United States in the late 1930s and the political climate that shaped it. 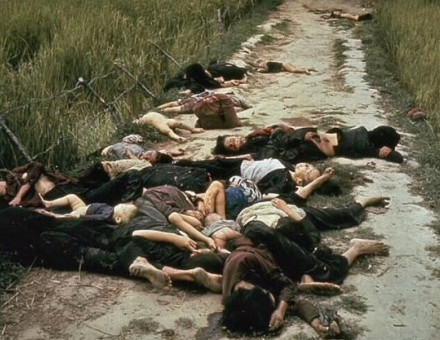 The My Lai Massacre

Kendrick Oliver revisits the scene of a crime that became a watershed in public perceptions of the Vietnam war. 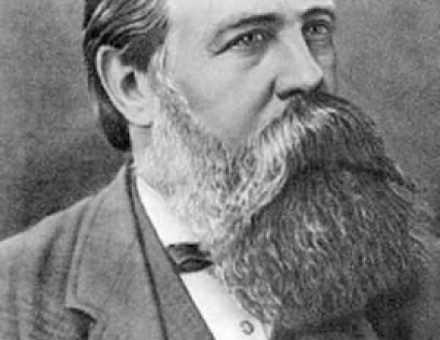 Jacob Middleton investigates the eccentric set of prejudices against shaving that led Victorian men to adorn their chins with a lush growth of facial hair.

Will the Real Henry VIII Please Stand Up?

Henry VIII may be our most famous monarch, a man who still bestrides English history as mightily as he dominated his kingdom nearly 500 years ago – but how well do we really understand him? 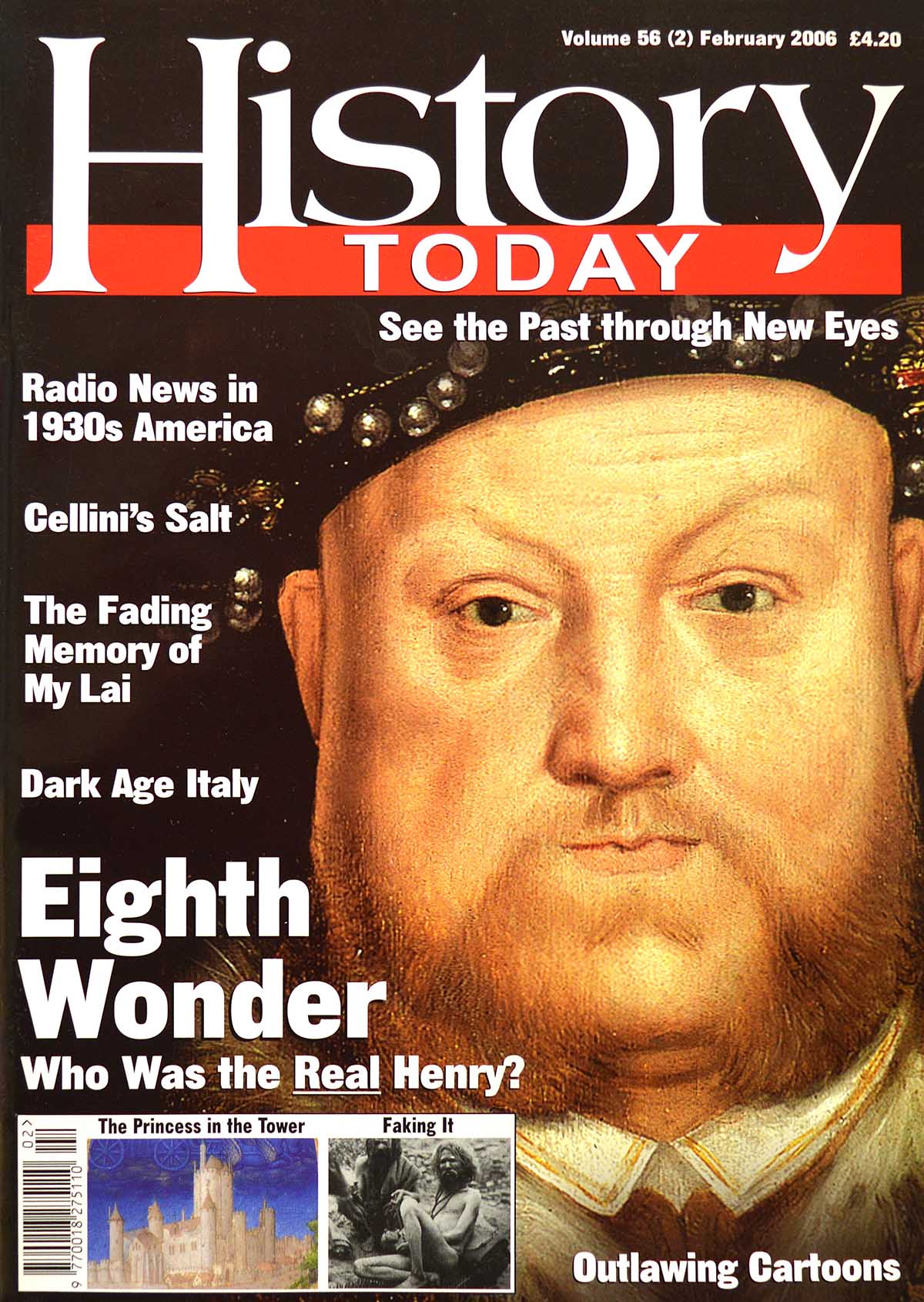