Through the Fog and Filthy Air

An erudite study of the environmental price paid by the growth of early modern London, which looks to be repeated in present-day Beijing. 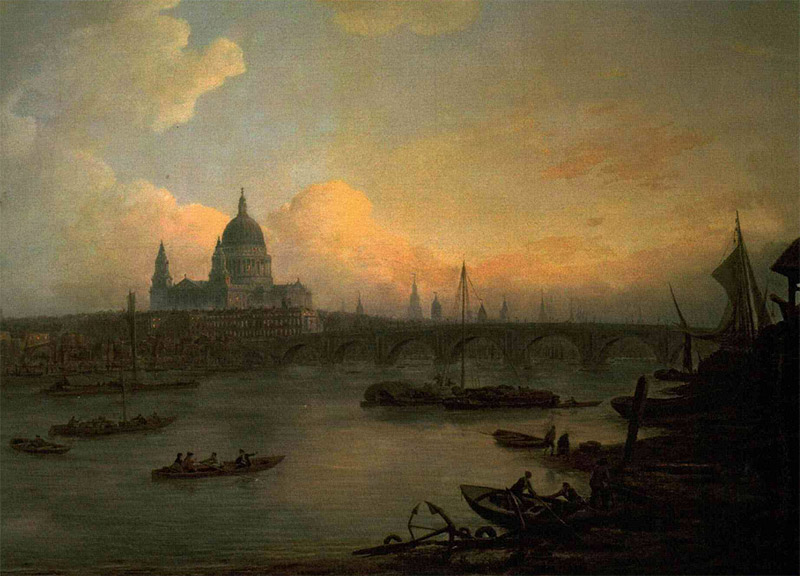 Within two generations coal merchants, who used to be everywhere in London, have disappeared from our streets and, along with them, both the smoke that used to constitute the capital’s nickname and the London Particular fogs that were notorious worldwide. But simply to congratulate ourselves on this environmental change (which is down less to the Clean Air Acts than to the for-good-or-ill march of technology) is to ignore the way in which coal has been central to the evolution of capitalism: ‘Coal consumption ... became deeply embedded in conceptions of social stability, economic prosperity and state power’, as William Cavert expresses it in his erudite, detailed study of the early modern city.

Smoke became the outward symbol of a new kind of urban living, but the routes by which the trade-off between prosperity and inconvenience reached acceptance were not straightforward and there are a number of myths to be debunked, or at any rate questioned, on the way.

It is not true that the wholesale chopping down of forests for Tudor shipping led to a diktat that ordinary Londoners must fuel their fires with sea coal from Newcastle, though Cavert concludes that there was an element of this in the changeover that was underway by 1600. Essentially, bringing a commodity as heavy as coal all down the east coast and up the Thames was still much cheaper than hauling logs over England’s unmade roads. In addition, London’s unique size and continual growth made the personal gathering of fuel (gorse, sticks, peat, etc), common in rural areas, an impossibility. By the end of the 17th century London was consuming many times more coal than any other city in the world and it was regarded as being as essential to life as food. No wonder such crises as the blockade of Newcastle during the Civil Wars and the invasion of the Thames estuary by the Dutch fleet in 1667 were perceived by the government to be a serious threat to society: the stability of the capital, and thus of the nation, depended on coal.

Unsurprisingly, the perception of smoke as unhealthy was equivocal. Voices from John Evelyn on pointed out its deleterious effect on trees, buildings and people with weak chests, but there was little agreement on how seriously this mattered. In any case, by the 18th century the tendency was to regard smoke, along with the attendant blights of soot and fog, as just one aspect of many urban evils, including prostitution and general rowdiness, ‘nuisances’ which might be offensive but against which it was difficult to legislate. It was the price you paid for living at the beating heart of life rather than in the boring countryside. Nor was it ever really sorted out whether the chief offenders were the brewers and soap-boilers, whose tall chimneys were dotted along the Thames, or the myriad and constantly increasing domestic fireplaces which were the real cause of the problem.

By the 19th century the mysterious, increasingly misty atmosphere of the largest city in the world was being prized by artistic and literary foreigners. Not for a century was London’s unique role challenged by other expanding metropolises and the link between prosperity and pollution began to be seen in a wider context. As Cavert concludes; ‘No one … anticipated the grey skies of 21st century Beijing.’