The nightmarish power of the Soviet passport. 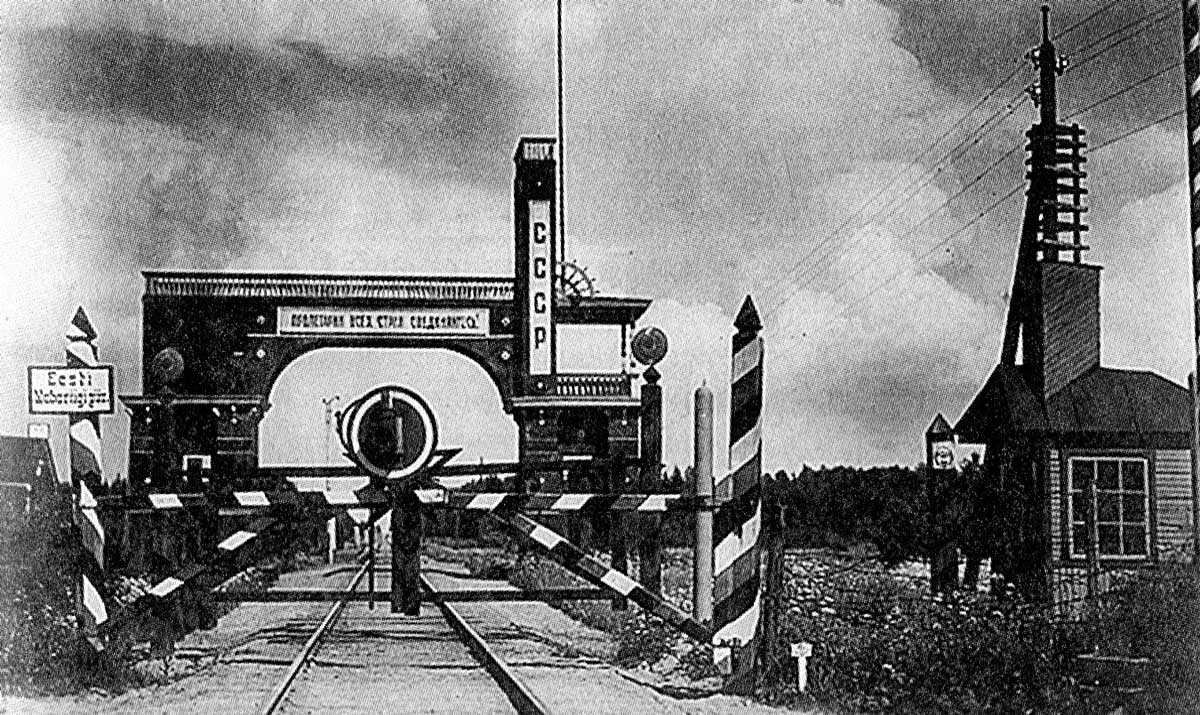 In Britain we pride ourselves on our freedom. We don’t let the government issue us with identity cards, except in wartime. It’s a fiction, of course: we’re unlikely to get through the day without producing a photo ID. Elsewhere in the world, having the right identity document can be a matter of life and death.

In 1951 I was a conscript in British military intelligence in Vienna, which we were occupying along with the French, the Russians and the Americans. It was the time of the film The Third Man, in which the Russians discover that the heroine has a faked passport. My job was to interview people who had escaped from Communist Eastern Europe and were desperately seeking a new life somewhere in the British Commonwealth. I had to judge whether they were crooks, spies or honest enough to be given a visa. I was 18 years old. It was the most responsible job I ever had.

Many of the people I interviewed were Jews whose families had been murdered in the Holocaust. The survivors had seen their lives destroyed once again when the Communists took over. They had sold their possessions, paid huge fees to unscrupulous men to be smuggled through the barbed wire and minefields of the Iron Curtain and ended up in refugee camps in Vienna.

The interviews always started the same way. The person opposite me would produce a sheaf of documents to prove that they were who they said they were, scraps of paper they had hung onto throughout their terrifying ordeals. Though they were safe enough, my middle-class Viennese friends even kept the Ahnenpass, the ‘Ancestor Pass’, that the Nazis had given them to demonstrate that their great grandparents were Aryan. You never knew: and without documents, you did not exist.

In the Soviet Union the passport supposedly defined the life of the citizen. Albert Baiburin, a distinguished Russian anthropologist, tells the tangled story in his latest book. It starts with the pashport introduced by Peter the Great. The pashport wasn’t issued to peasants, who remained under separate control even after they were liberated from serfdom. Lenin disliked the system and abolished it after the 1917 revolution. Stalin reintroduced it in 1932, as he took a tighter grip on the country.

The Soviet passport did not enable you to travel abroad: few citizens had that freedom. It was an instrument of control, intended to ‘register, cleanse, and purge’, to define every aspect of life so that the state could tax you, recruit you, decide where you could live and work, distinguish between those it trusted and those it didn’t and track you down when it needed to punish you. It recorded not only your name, place of birth and address, but your ethnicity as well, your class status and your brushes with the law.

People could only live where the state thought they should. Those of a particular ethnicity or social class could be confined to distant places. Criminals and political prisoners were often not allowed home, even after completing their sentences. When Stalin forced the peasants into collective farms, they became serfs again.

That was the intention. The execution was close to a shambles. The state bent the rules; when it needed to move people around, it gave people a temporary pass, a propiska, to live in a particular place for a restricted purpose. Limitchiki were allowed into the big cities as skilled or unskilled workers: they built much of modern Moscow. People evaded the rules all the time. Traders took their illegal goods to sell in the cities. Those with temporary residence permits found ways of making them permanent. A surprising number disappeared off the official radar and lived passportless for years at a time.

The regulations governing the passport regularly changed. Many were secret, so you could never be sure you were not breaching them. The officials enforcing them had to make things up as they went along. Falsification, theft and corruption flourished as everyone navigated their way through the nightmare. Despite this, the passport was central to people’s lives. For many, its possession was a matter of pride. Youngsters celebrated their coming of age when they got it for the first time.

Baiburin’s book is thoughtful, deeply researched and fluently translated by Stephen Dalziel. But Baiburin is a semiotician as well as an anthropologist. His argumentation is sometimes too subtly philosophical, the documentation too insistent. Some readers may struggle to find their way through it.

The Soviet Passport: The History, Nature and Uses of the Internal Passport in the USSR
Albert Baiburin, trans. by Stephen Dalziel
Polity 455pp £35
Buy from bookshop.org (affiliate link) 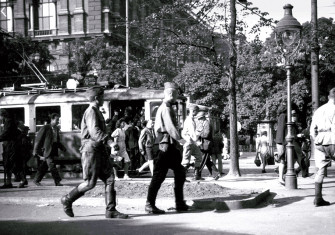 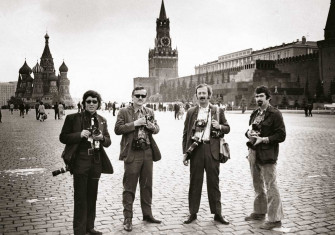