At the centre of a war-shattered Europe, Vienna was divided between the victorious Allied powers. Restoring civil society proved a major challenge.

The British authorities appear to have had little idea of what was going on in interwar and wartime Austria, let alone its capital, Vienna. Many still thought of the city in terms of gentlemen in glamorous uniforms, sweeping equally glamorous women around ballrooms to the strains of Strauss’ Blue Danube. In the aftermath of war there were many who saw Austria as the first victim of the Nazis. The British public had even less awareness. They might, however, have known that the country was divided between the British, the Americans, the French and the Soviets and that Vienna was also divided into four zones. Then, in 1949, Carol Reed’s The Third Man appeared. Hailed by some as one of the best films of the 20th century, it began as a script commissioned from Graham Greene, which appeared in 1950 as a novella. It was set in a bomb-damaged Vienna full of murderous black marketeers and sinister eastern Europeans. British Military Police are in pursuit of Harry Lime, a man profiting from drugs that had been destined for sick children. Greene’s script, Reed’s dark, stylised cinematography, the haunting theme music and Orson Welles’ cynical, smiling Harry Lime all contributed to the film’s critical and popular success. But was this just a superb film noir, or does it to some degree reflect the situation in postwar Vienna? 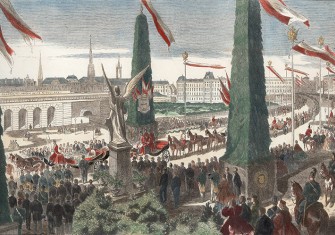 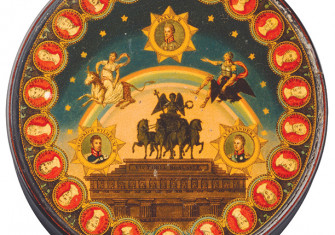