The consequences of the German aristocracy’s Faustian pact. 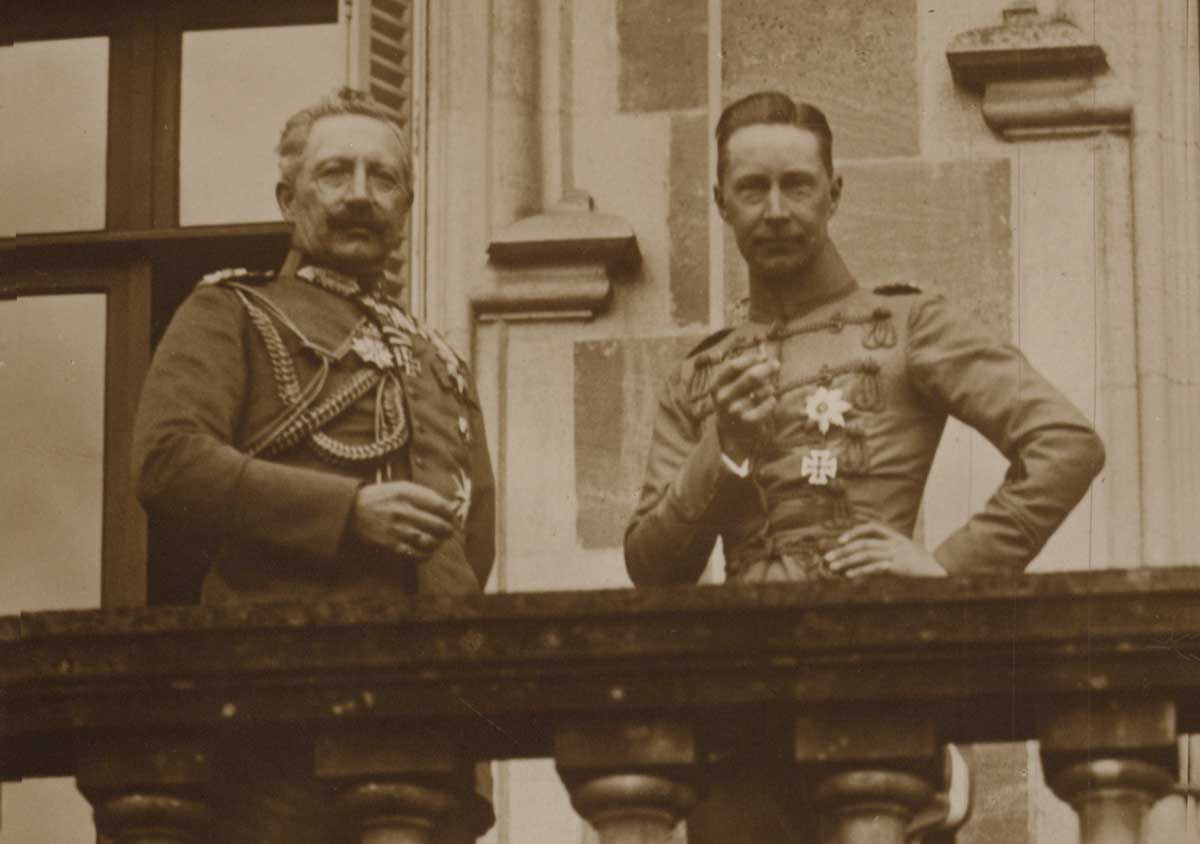 In popular culture, perhaps the most enduring image of the German aristocracy in the Third Reich is embodied by Tom Cruise in Valkyrie, the Hollywood version of the plot that failed to kill Adolf Hitler in July 1944. At the end of the film, the man who planted the bomb, Count Claus von Stauffenberg, played by Cruise, stands, his head held high in front of an SS firing squad, and declares ‘Long live Secret Germany!’ Exhibiting aristocratic Haltung (‘bearing’), Stauffenberg paid tribute, so it is said, to the self-proclaimed aristocrat Stefan George, who preached of a secret realm accessible only to a privileged few. As Stauffenberg fell dead, a cabal of conspirators was being ruthlessly hunted down by the ‘new nobility’ of the SS.

Stauffenberg is a seductive image of the German resistance: a noble man losing his life for a noble cause. But, as Stefan Malinowski reveals in this intriguing investigation, this is misleading. After the First World War, the powerful German nobility became increasingly radicalised and many turned to the political right. Among the most notorious aristocratic backers of the plebian Adolf Hitler was Prince Wilhelm von Preußen, the last German Crown Prince. Hitler, as Malinowski shows, could not have won power in January 1933 without the connivance of the powerful ‘Cabinet of Barons’ led by Franz von Papen in the last days of the Weimar Republic. It was, of course, a Prussian nobleman Paul von Hindenburg who, as Reich President, delivered the German state into the hands of the Nazis.

Nazis & Nobles is the first English translation of Malinowski’s book, published in Germany in 2003, which unfolded the history of the German aristocracy between 1870 and 1945. The English version has been substantially revised using new research. It is unusual for a meticulous work of history to enflame both academic and legal controversy, but Malinowski and his book are at the centre of a national furore that has spilled from the archive to the courtroom and across the pages of Germany’s newspapers. The Bundestag has launched a commission of historians and lawyers to assess the relationship between the Nazis and the former royal family: the discussion is heated and bitter.

The debate about the role played by the nobility after the First World War in eroding the Weimar Republic and supporting the rise of the Nazis was galvanised by a campaign launched by German aristocratic families to restore confiscated properties. After Germany’s defeat in 1918, Kaiser Wilhelm II, the last German emperor of the Hohenzollern dynasty, fled into exile. In the aftermath of the war, the monarchy was abolished and aristocrats lost many privileges but kept their estates. In the aftermath of the next war, however, the Soviet authorities seized the possessions of the old nobility in the eastern zone of occupation. Since reunification in 1990 some aristocratic families have claimed back their former properties. The most prominent, and indeed aggressive, claimant was Prince Georg Friedrich von Preußen, the head of the former royal family, who demanded the return of artworks, antiquities and other treasures now in museums, as well as the Cecilienhof Palace in Potsdam. The prince’s problem is the German ‘Compensation Act’ of 1994, which forbids compensation to claimants whose forebears provided ‘substantial support’ to the GDR regime or the Third Reich. So powerful is the case Malinowski makes against the German aristocrats who saw salvation in ‘substantially supporting’ Hitler that Hohenzollern’s lawyers accused him of defaming Georg Friedrich’s Prussian forbears.

What stands between the Hohenzollerns and the restitution of their claimed ancestral treasures is the reputation of Prince Wilhelm von Preußen. Was he, as the historian Christopher Clark argued in court, a mere bystander, a ‘twit’, or did he provide ‘substantial support’? Malinowski convincingly demonstrated both in court and in the pages of this book that the ‘Brown Prince’ was no mere hanger-on. In March 1932, Wilhelm proposed sharing power with Hitler and served as the Nazi leader’s political campaigner, posing in swastika armbands for foreign newspapers. He told friends he would beat up anyone who stood in Hitler’s way and later justified antisemitic violence in interviews published in British and American newspapers. He was not the only member of his family to throw in his lot with the Nazis. His younger brother openly wore an SA uniform and eagerly took on the role of a dedicated Stormtrooper. Many members of renowned families formed their own SA units on their estates. In short, vast swathes of the aristocracy supported the Nazis.

Let us not forget Stauffenberg and his ‘secret Germany’. Malinowski subtitles his work ‘the history of a misalliance’. It was a misalliance because of the terrible consequences of backing tyranny. It was also a catastrophe for the nobility. German nobles who hated and feared the democratic experiment of Weimar made a Faustian pact with a devilish movement that disdained not only democracy, but the old German order. Nobles and Nazis discovered common ground in despising Jews and conniving to undermine German democracy – but were misallied in a fundamental way. The new Volksgemeinschaft proclaimed by Hitler excluded the racial other but embraced every ‘Aryan’ citizen in a national community that denied the selection, breeding and upbringing of an elite. By ‘hiring Hitler’ to do their bidding, the German nobility inadvertently eviscerated its own exclusive identity.

A handful of German aristocrats like the Stauffenberg brothers came to understand that ‘obedience brought no honour’ – and paid with their lives. Their resistance, this book concludes, stands in stark contrast to the majority of nobles who joined Hitler’s ignoble crusade. 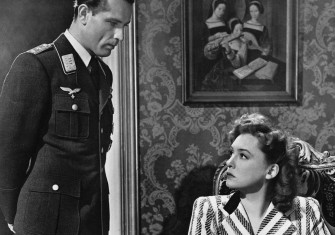 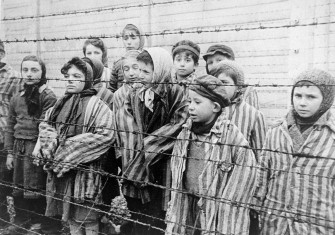