In the early years of Nazi rule, the vagueness of much Nazi ideology enabled many Germans to see in Nazism what they wanted to see. 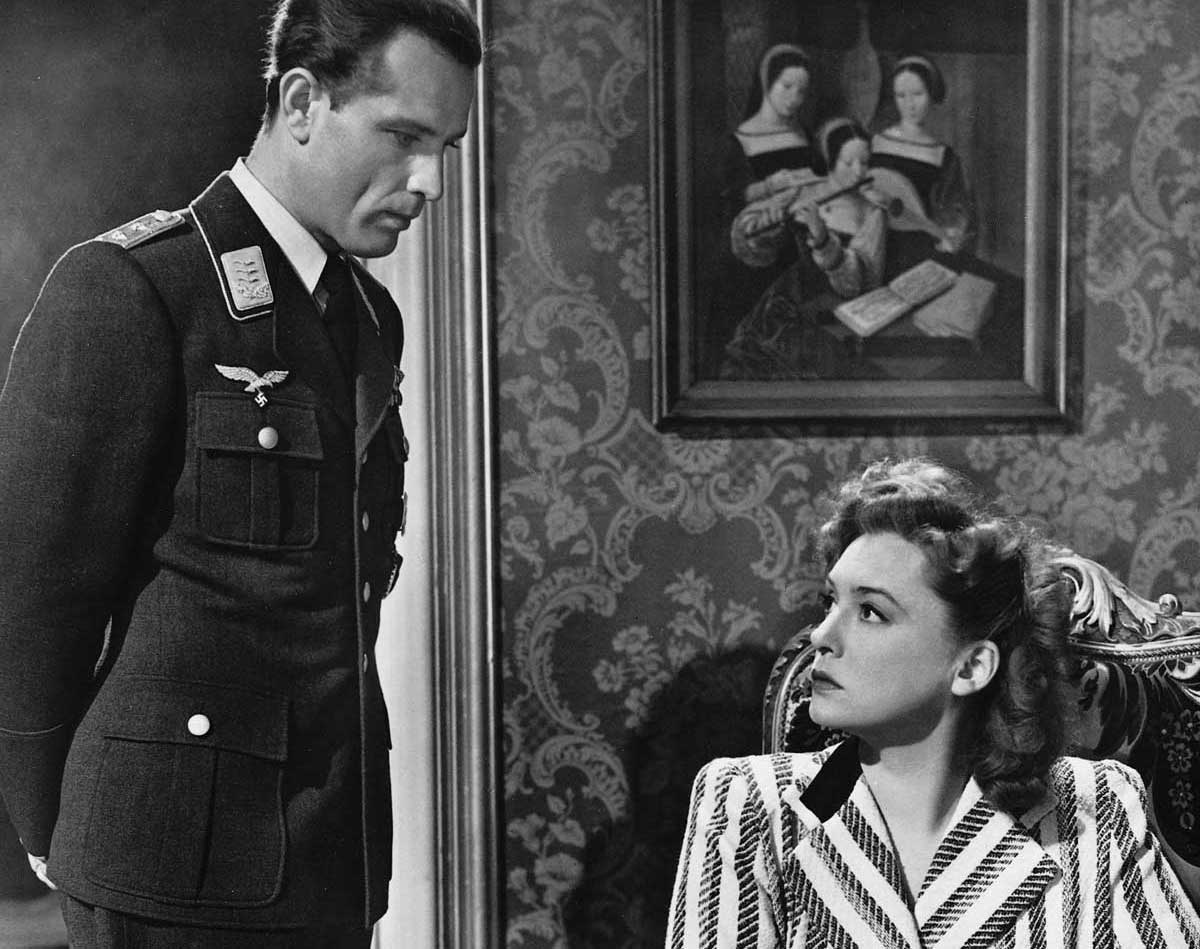 Moritz Föllmer’s study of culture in the Third Reich first appeared in German in 2016. Now it is available in English. It is a surprising book in some ways. If we reflect on culture under Nazism, we might think of the films of Leni Riefenstahl, or the attempt to create dramatic forms such as the Thingspiel (an outdoor theatre movement celebrating national rebirth, which came to an end in 1935). We might also think of the tedious blood and soil novels romanticising the Germans’ relationship to the land, sarcastically described as ‘Blubo’ literature by, among others, Thomas Mann. But Föllmer has very little to say about any of this.

He does provide discussions of key Nazi-period films such as Veit Harlan’s notorious Jud Süß (1940) or Rolf Hansen’s The Great Love (1942), in which the actor Zarah Leander plays a singer who falls in love with a German fighter pilot. Föllmer’s book also considers the role of architecture in Hitler’s vision of Germany’s urban transformation. But for the most part Föllmer is not so interested in Nazi attempts to produce distinctive artistic forms or modes of expression. This is in part, presumably, because it has already been studied (for instance by J.M. Ritchie and, most recently, Michael Kater), but also because his book operates on the premise that these attempts largely failed. Instead, he takes a different approach – and herein lies the value and quality of this fascinating study.

Föllmer’s understanding of culture is broad. Often he uses it to mean lifestyle. It was here that the Nazis offered much. Föllmer explores how consumerism boomed in the early years of the Third Reich (and even, for a time, during the war). For all that Nazism was a dictatorship, ordinary non-Jewish Germans felt they had choices they had not had before. As the economy improved, Germans travelled widely, a process supported by Nazi organisations such as Strength Through Joy, which offered a range of affordable holidays. Travel-writing journalism developed as a form. The Nazis made theatre and concerts available to wider audiences. For artists who had been struggling to make ends meet during the Weimar Republic, the corporate organisation of the arts under Goebbels brought with it the prospect of social insurance (if patchy) and of course employment – especially as the Jews and other artists considered ‘undesirable’ by the Nazis were squeezed out.

Again and again Föllmer shows how it was precisely the vagueness of much Nazi ideology, at least in the early years of Nazi rule, that appealed to many Germans, because it enabled them to see in Nazism what they wanted to see. Often it was enough that the Nazis seemed to be committed to ideas of national pride and regeneration – that this commitment involved excluding Jews was all too wilfully overlooked. Nazi ideas of völkisch unity meshed with an expanding participation in bourgeois traditions and modern trends (for instance, in design and clothing) in ways which made this exclusion easier to accept. Föllmer demonstrates how easy it was for German teachers, academics, artists and others to ‘buy’ into Nazism.

When it became abundantly clear that racial thinking was to be the driving force behind Nazi policy, opportunism, as well as anti Jewish feeling, played a big part in motivating support. Early history scholars benefited from the Nazi obsession with ethnography, while social scientists, scholars of religion, anthropologists and historians also benefited from Nazi racism. The Nazi classification of much modernist art as Jewish, bolshevist and ‘degenerate’ enabled second-rate, conservative artists to rise to a certain prominence. Throughout his lucid study, Föllmer also focuses on the victims of this racial thinking: the Jews, whose sphere of cultural life was narrowed constantly but who even in the ghettos and camps found ways of keeping cultural traditions alive.

Following the outbreak of war and the German occupation of much of Europe, notions that German culture was somehow superior to other cultures typified the responses of the occupiers. Föllmer shows this by example of the writer Ernst Jünger and even the young Heinrich Böll in France. Catching sight of the cathedral in Le Mans, Böll found it hard to believe that it could have been ‘built by this nation, these repulsive men who loll about like women’. What is perhaps more surprising is that some occupied, neutral and Axis countries shared this admiration for all things German, or at least hoped that Germany’s ethnic idea of national culture would enable them to articulate and implement their own.

Culture in the Third Reich is readable and convincing. Engagingly and meticulously translated, it can only be recommended. 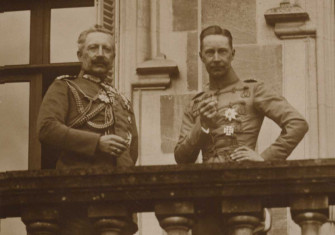 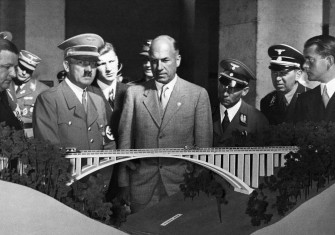