This podcast looks at how Isidore Salmon, the force behind J Lyons & Co., threatened to withdraw advertising from the Daily Mail and Daily Mirror in 1934. By mid-1934, Oswald Mosley’s British Union of Fascists was drawing large crowds to their rallies in London. Antisemitism was at the heart of Mosley’s political message, and his supporters included Viscount Rothermere, proprietor of the Daily Mail and the Daily Mirror. Among those disturbed by Moseley's politics was Isidore Salmon – a businessman, Chairman of J. Lyons & Co. catering and hotel empire, and MP for Harrow. Salmon was Jewish, and was actively involved in a number of Jewish charities in London.

In this episode of our podcast Travels Through Time, Thomas Harding takes us back to 1934, culminating in the moment that Isidore Salmon confronted Viscount Rothermere and threatened to withdraw advertising from his papers. Harding also discusses the history of J. Lyons & Co., the firm who supplied ‘millions of families across the Empire with affordable and high-quality packets of tea, cartons of coffee, loaves of bread and an endless supply of Swiss rolls and other sweet delights’. 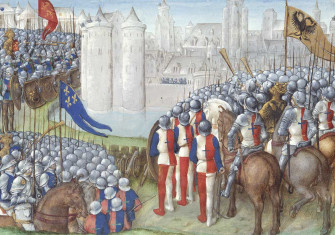 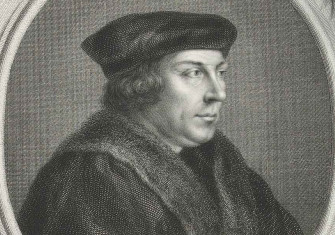