You Say Ragner, I Say Ragnar

The unlikely links between an obscure English saint and a Viking warrior. 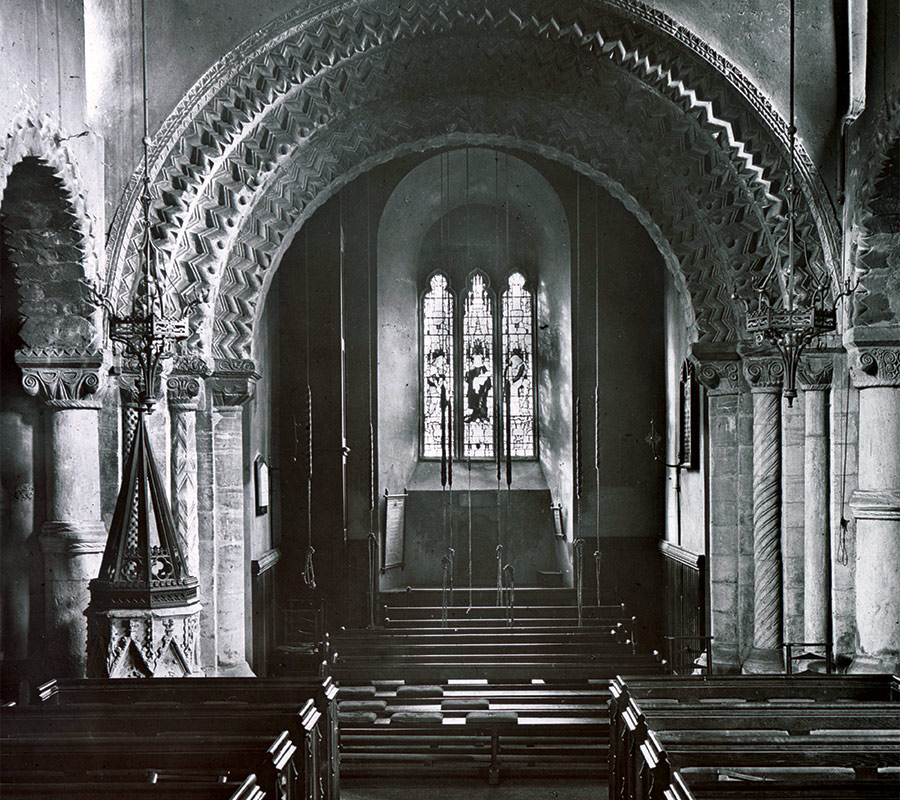 History has many byways: paths which lead, by winding routes, to unexpected destinations. One such trail I followed while researching my recent book was the story of St Ragner of Northampton, an obscure, almost forgotten, saint who may, nonetheless, be linked to one of the most famous Vikings of medieval legend.

Almost all we know about St Ragner comes from a short Latin text, surviving in two late-medieval manuscripts, which describes how his relics were supposedly discovered at St Peter’s Church in Northampton in the 11th century. The only information this text provides about Ragner’s identity is the claim that he was the nephew of the more famous St Edmund of East Anglia, who was killed by a Viking army in 869. It says that Ragner died alongside him and was therefore a martyr and saint, though no other source mentions this or gives Edmund a relation of this name.

The text has much less to say about Ragner himself than about the discovery of his relics. This rather touching story involves a series of visions revealed to a simple but devout Norwegian man living in Northampton, who is miraculously shown where the martyr, unknown to anyone else, is buried in the church. He persuades the priest of St Peter’s to excavate the spot, where they find the relics and an inscription explaining the saint’s connection to St Edmund. It is a reward for the patient devotion of the unnamed Norwegian man, whom no one had taken seriously until his visions were thus proved true.

In medieval hagiography these kinds of discovery stories are often linked to moments when churches were being remodelled, so this story (though the text sets it just before the Norman Conquest) may perhaps have emerged in the middle of the 12th century, when St Peter’s was rebuilt in splendid Romanesque style. The church has some of the finest Norman carvings in England, including a beautiful grave-cover which may be associated with St Ragner’s shrine.

As well as this one short account, there is a reference to Ragner in a 12th-century text from Peterborough; otherwise he seems to be entirely unknown. There is no evidence that this saint was venerated anywhere other than Northampton, but his shrine endured there: in the 15th century the feast of St Ragner was being celebrated at St Peter’s on 21 November, the day after St Edmund’s.

Who was this mysterious St Ragner? Since St Edmund was so popular, medieval hagiographers provided him with a number of saintly relations for whom there is no historical basis. But in Ragner’s case, his name and the connection to St Edmund hint at something more interesting: a possible link with medieval legends about the Viking hero Ragnar Lothbrok.

The Ragnar of Old Norse sagas was certainly no saint, nor a relative of St Edmund. However, two men whom medieval legend called ‘the sons of Ragnar’, Ivar and Ubbe, were said in Scandinavian and English tradition to be responsible for St Edmund’s death and legend explained their relationship with him in various ways. Ragnar Lothbrok in medieval English sources, especially ones linked to the cult of St Edmund, is very different from the equivalent figure in Norse tradition, famous today from the TV series Vikings. In East Anglian stories Lothbrok sometimes appears not as a fearsome Viking but as Edmund’s friend and protégé, who turns up at his court by accident and is cruelly murdered by one of Edmund’s men. His murder leads his sons Ivar and Ubbe to avenge his death by killing Edmund and invading East Anglia in retribution.

These stories about the ninth-century Viking invasions belong to a complex web of legendary history which circulated in the Middle Ages between England and Scandinavia and so it does not seem like a coincidence that it was a Norwegian man who was the impetus behind the cult of St Ragner in Northampton. Did this man know a Norwegian version of the story of Ragnar Lothbrok, which he combined with local traditions about St Edmund? It is a fascinating idea – the pagan Ragnar Lothbrok, scourge of churches, celebrated as a Christian martyr. We cannot know if there really is a link, but what I like about this story is that we have a glimpse here of a very local tradition – perhaps one man’s particular interest, a story he told to his neighbours in Northampton. We do not even know this man’s name, but this text has preserved his story for us to wonder about. 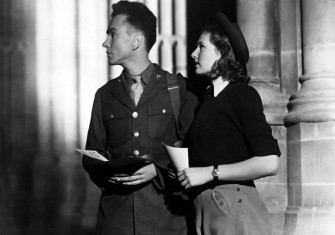 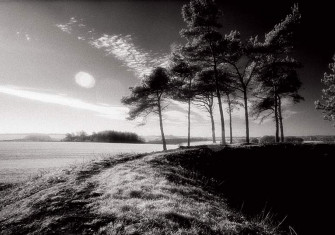