The legacy of empire brought nearly half a million blacks and Asians to Britain in the fifties in search of a better life.

One of the most important but unforeseen results of the upheavals caused by the Second World War and the long post-war European economic boom, which was fuelled by reconstruction and American investment, has been the creation of substantial immigrant communities in most West European countries. The war was a major factor stimulating migration. In Britain the mobilisation of people in the armed forces, the expansion of the Merchant Navy and the harnessing of industry and agriculture for the war quickly caused serious labour shortages. These were only partly met by the recruitment of women, young people and Irish workers. Colonial workers were therefore recruited and brought to Britain, and others came voluntarily. The major examples of official government recruitment schemes were firstly a group of 1,200 British Hondurians who were recruited to fell timber in Scotland. Secondly, about 1,000 West Indian technicians and trainees who were recruited for service in munitions factories in Merseyside and Lancashire. Mr Learie Constantine, later Lord Constantine, was employed by the Minister of Labour as welfare officer to look after this group of men during their war service. 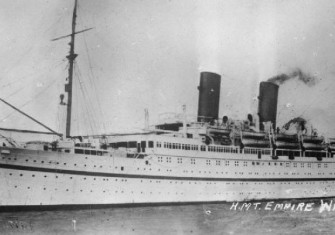 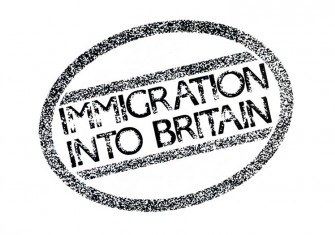