An obsession with Aryanism and eugenic theory was the catalyst for Nazi policies of repression and extermination against gypsies and other ‘asocials’ – the forgotten victims of the Third Reich. 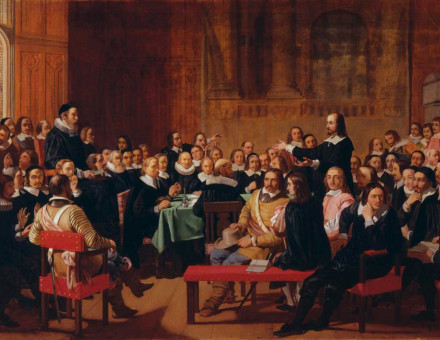 Edward Royle looks at the most relevant titles on the 19th-century working-class political movement.

This winter I shall be rereading A la recherche du temps perdu. It is not, I concede, everyone's idea of evening relaxation by the fire-side. But those who have come to love this sinuous masterpiece will know well the kind of delights I anticipate.

What is the History of Popular Culture? (iii)

What is the History of Popular Culture? (v)

What is the History of Popular Culture? (i)

'All human life is there'. But is it - and can it be interpreted on a par with the chronicles of the great and good? Five social historians discuss the relevance of history without 'kings and things'.

What is the History of Popular Culture? (ii)

Historians ask, what constitutes the history of popular culture?

Much Tudor art may not have been 'home-grown' but its form and subject matter tells us a great deal about England's 'natural rulers'. 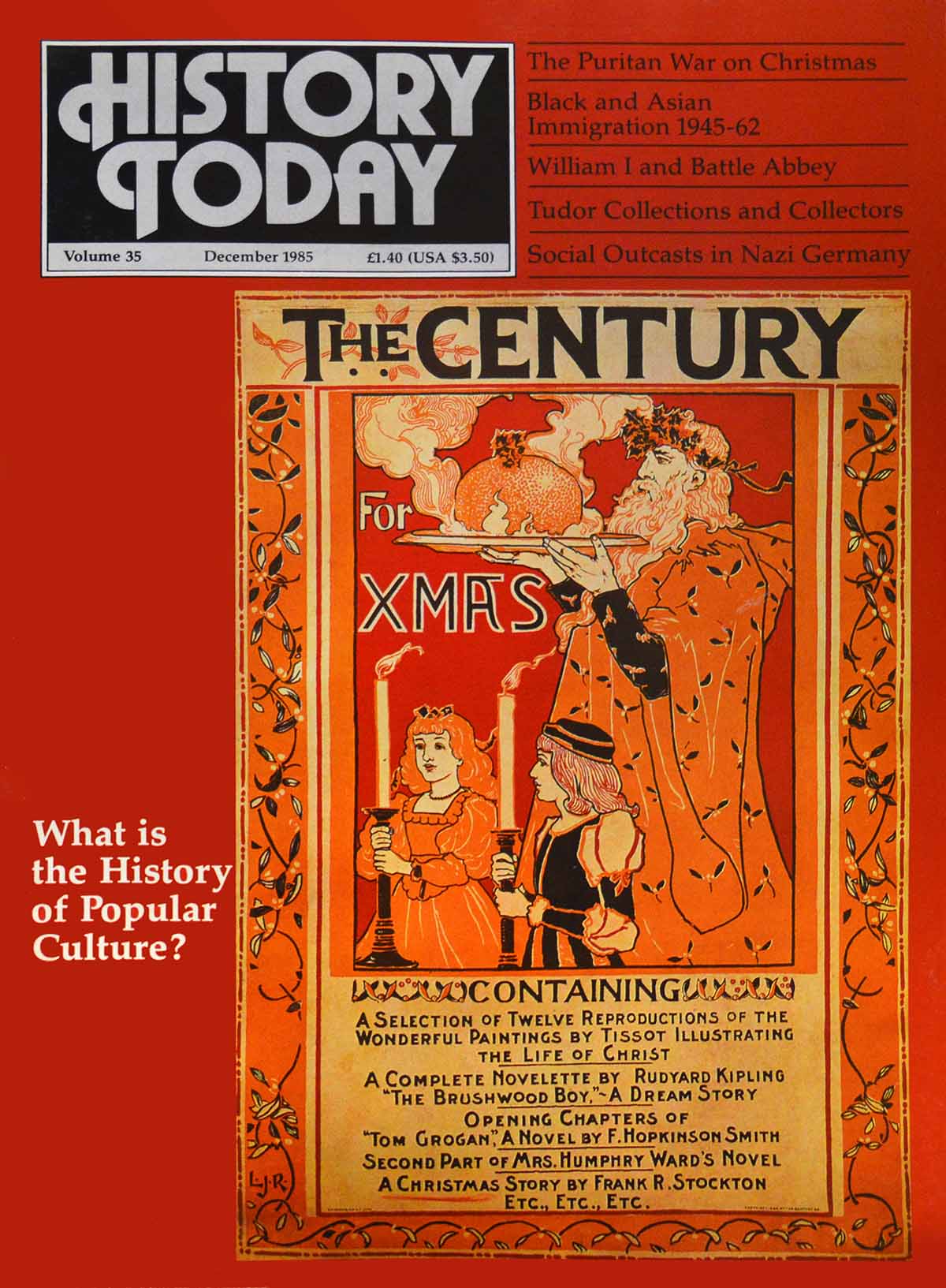