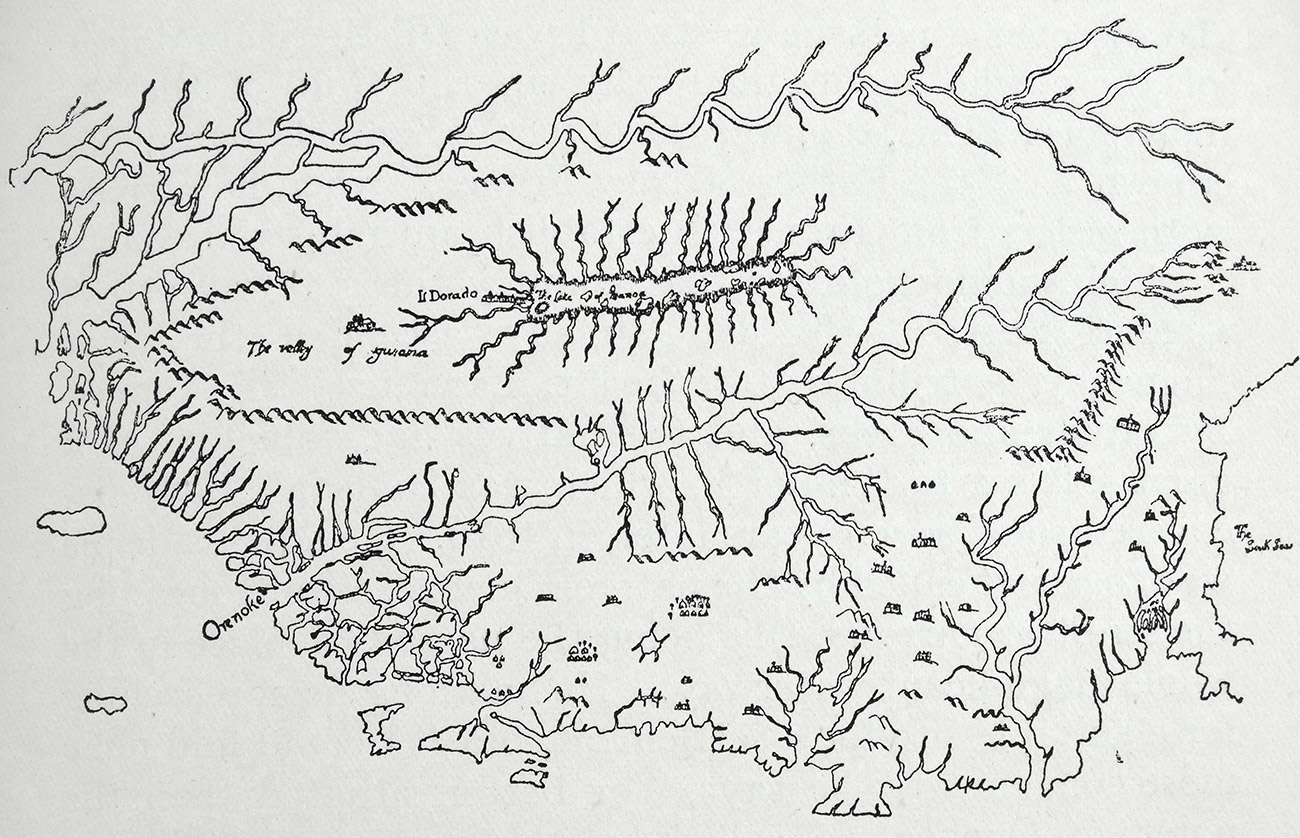 Having been a favourite of Elizabeth I, Walter Ralegh (1554-1618) found himself on the wrong side after her death and was arrested in 1603 and imprisoned for 13 years in the Tower of London for his part in the Main Plot against James I.

In 1595, during the Anglo-Spanish war, Ralegh had set out on an exploration of the Orinoco river in South America, in search of the legendary ‘City of Gold’, El Dorado.

The expedition was difficult: Ralegh and his men, in competition with a Spanish crew, had to build rafts to navigate the shallow waters and found themselves hacking through jungle. Despite this, they only lost two men: one guide inexplicably vanished and another crew member was eaten by a crocodile in front of his companions while taking a swim.

Having travelled 400 miles without success, Ralegh ordered the expedition to turn back. It was on this return journey that he heard of a gold mine at Mount Iconuri and sent a party, headed by one of his captains, Lawrence Keymis, to investigate. Although Keymis did not find the mine, the quality of the rock quartz in the area convinced him of its existence.

Upon his return to England, and disappointed by the reception he and his finds received, Ralegh published an overblown account of his experiences and findings, now known as The Discovery of Guiana (1596).

Following his release from jail in 1617, on March 17th he returned to his quest for El Dorado and the hunt for the rumoured gold mine at Mount Iconuri with his son, Watt Ralegh, and Keymis.

On this fateful final voyage, Ralegh was too ill to complete the trip and was left behind at a camp on Trinidad, Watt was killed in battle against the Spanish at Santo Tomas, near the supposed mine, and Keymis killed himself, out of a tragic combination of guilt for the death of Watt and despondency at the voyage’s failure to find the gold. In a final blow, upon his return to England, Ralegh was beheaded on James’ orders for the expedition’s failure to avoid conflict with Spain and, perhaps, for exaggerating the gold he promised to find. He died in October 1618, in the Old Palace Yard at the Palace of Westminster. 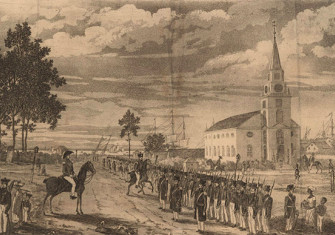 The History of El Dorado: British Guiana Since 1600 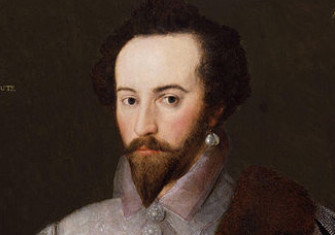