A Medical Break Through

The physician James Parkinson, who lent his name to the medical condition he defined, was born on 11 April 1755.

In 1794 the physician James Parkinson presented himself in Whitehall for interrogation by William Pitt and the Privy Council, who were investigating what became known as the Popgun Plot, an alleged attempt to assassinate George III. Parkinson, a member of the radical London Corresponding Society, knew some of those arrested.

No sooner had it begun than Parkinson interrupted. ‘I think I could suggest a better mode of examination’, he said. The appeal to reason, the sense of a mind working on both conceptual and practical levels at the same time, were entirely in keeping with the man. But who was he?

As his membership of the Corresponding Society suggests, Parkinson’s early career – he was born in April 1755 – saw him balancing medicine with progressive politics. His 1794 pamphlet Revolutions without Bloodshed, or, Reformation Preferable to Revolt, illustrates well enough both his temperament and his philosophy.

But Parkinson is best known to history for his Essay on the Shaking Palsy (1817), which defined for the first time the medical condition he called paralysis agitans, but which we know as Parkinson’s disease.

Parkinson’s great insight was to conceive of the disorder as ‘an assemblage of symptoms’ and to differentiate it clearly from other, superficially similar, conditions. The breakthrough was seemingly based on just six case studies, two of whom Parkinson had met in the street, another whom he had merely observed from a distance, and a fourth he heard about from a fellow doctor.

The essay was, he said, ‘mere conjecture’, based on no anatomic evidence at all, but was immediately acclaimed; Keats, a few months out of his own medical career, probably drew on it for the ‘palsy-twitch’d’ Angela in ‘The Eve of St Agnes’, written in late 1818.

The term ‘Parkinson’s disease’ was popularised by the French clinician Jean-Martin Charcot in the late 19th century. As late as 1955 the condition was reportedly still best known to the public as ‘shaking palsy’. Perhaps the rationalist Parkinson would have preferred it that way. 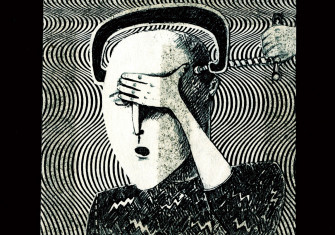 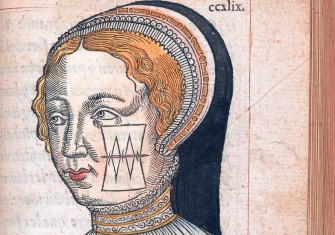