In the stomach, the mind, or the brain – migraine’s causes and remedies have been debated for 2,000 years. Migraine affects one in seven of the world’s population – approximately a billion people. The World Health Organisation calculates it to be the seventh most disabling among all global diseases, more prevalent than diabetes, epilepsy and asthma combined. Virtually everyone will live with, work with, be related to, or be friends with someone who has migraine. But how, over the centuries, have people interpreted, explained and treated this disease?

The writer and broadcaster A.L. Kennedy has described migraine as ‘a ghost, it’s a gaoler, it’s a thief, a semi-perpetual dark companion’. Rudyard Kipling, on the other hand, wrote in a letter that it was ‘a lovely thing’, though it divided him in two: ‘One half of my head … throbs and hammers and sizzles and bangs and swears while the other half – calm and collected – takes notes of the agonies next door.’ 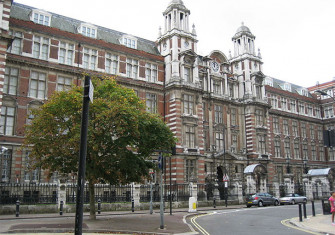 Tools for healing and harming: A history of medicine 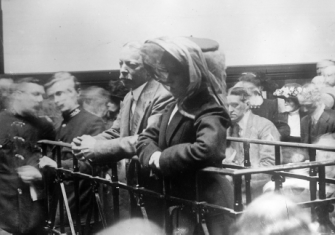 Body of Evidence: The History of Forensic Medicine