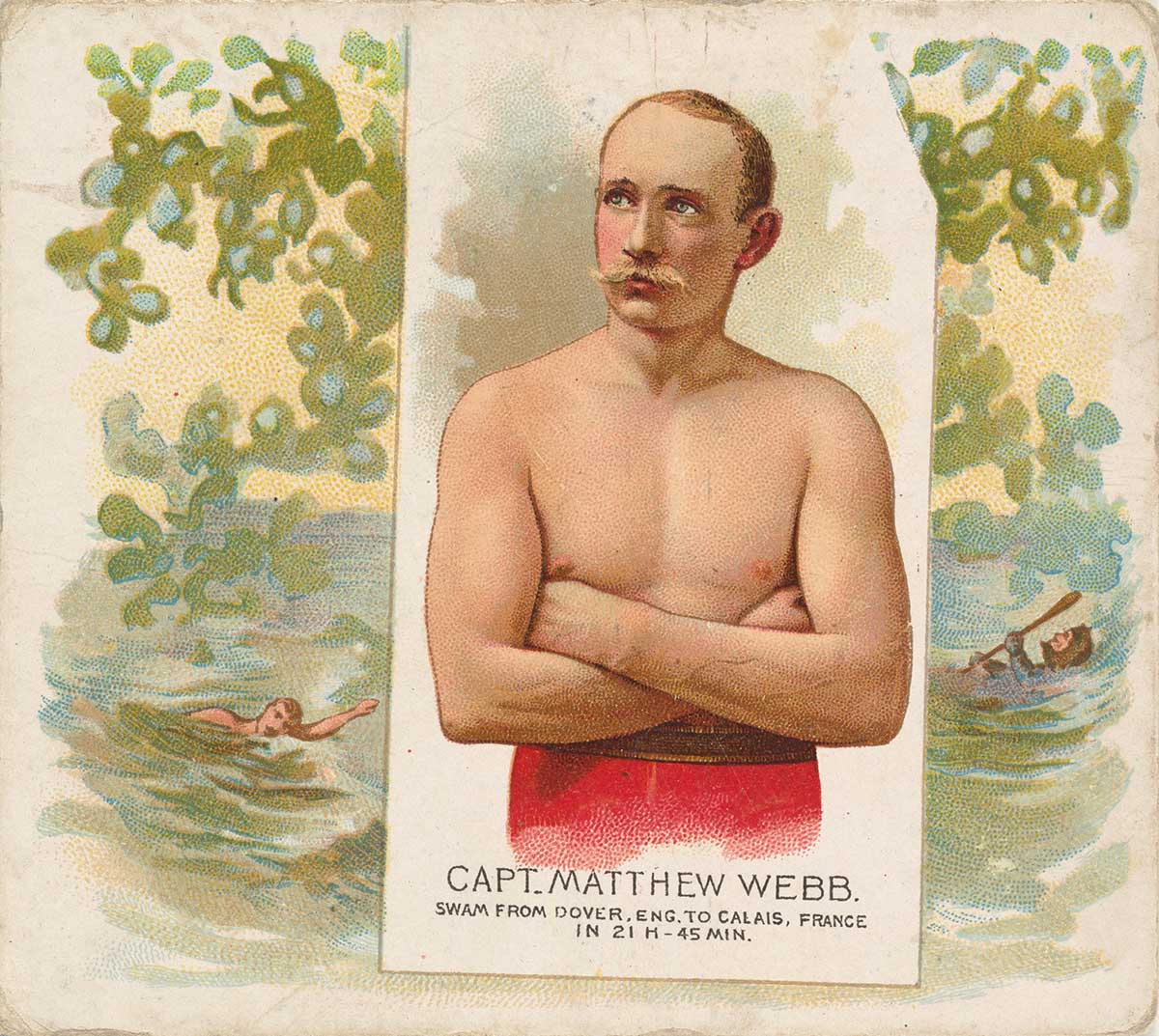 Matthew Webb first came to prominence while working as Second Mate on the Cunard Line’s Russia. After a man fell overboard mid-Atlantic he dived in to try and rescue him. Despite failing (the man was never seen again), Webb was awarded the first Stanhope medal for the most courageous and heroic rescue of the year by the Royal Humane Society and became a public name. After a more successful rescue from drowning in the Severn of his own 12-year-old brother, he decided on a career as a professional swimmer.

His first attempt to raise his profile through a six-mile swim in the Thames, however, proved less popular than his rescues and lost the promoters money, so a more spectacular stunt, swimming the Channel, was proposed. There had been two previous attempts in 1872 and 1875. The first had lasted little more than an hour and the second, by American showman Captain Paul Boyton, succeeded on the second attempt but, due to the inflatable rubber suit he wore, was not considered ‘unaided’.

Webb’s first attempt was abandoned due to poor weather, but on 24 August he tried again, leaving Dover smeared in porpoise fat and with three escort boats.

Despite being kept off shore for hours by adverse currents, he made land near Calais 21 hours and 40 minutes later, having swum over 40 miles on a zigzagging course.

Subsequent fame saw his name used in branding on everything from pottery to matches, but, despite competing in numerous swimming matches and stunts, such as floating in a tank of water for 128 hours, financial success continued to elude him.

In 1883 he proposed swimming the Whirlpool Rapids at Niagara Falls, but even this apparently suicidal feat failed to attract funding. Despite this, on 24 July 1883 he entered the water near the Niagara Falls Suspension Bridge, determined to complete the deed. His body was found near the whirlpool later that day. 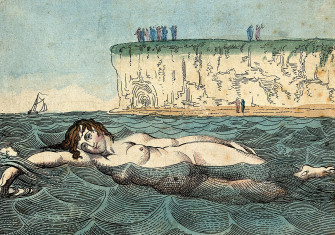 How Europe Learnt to Swim 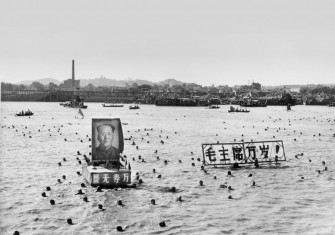