The man born Lev Bronstein was attacked on August 20th, 1940. He died the following day. 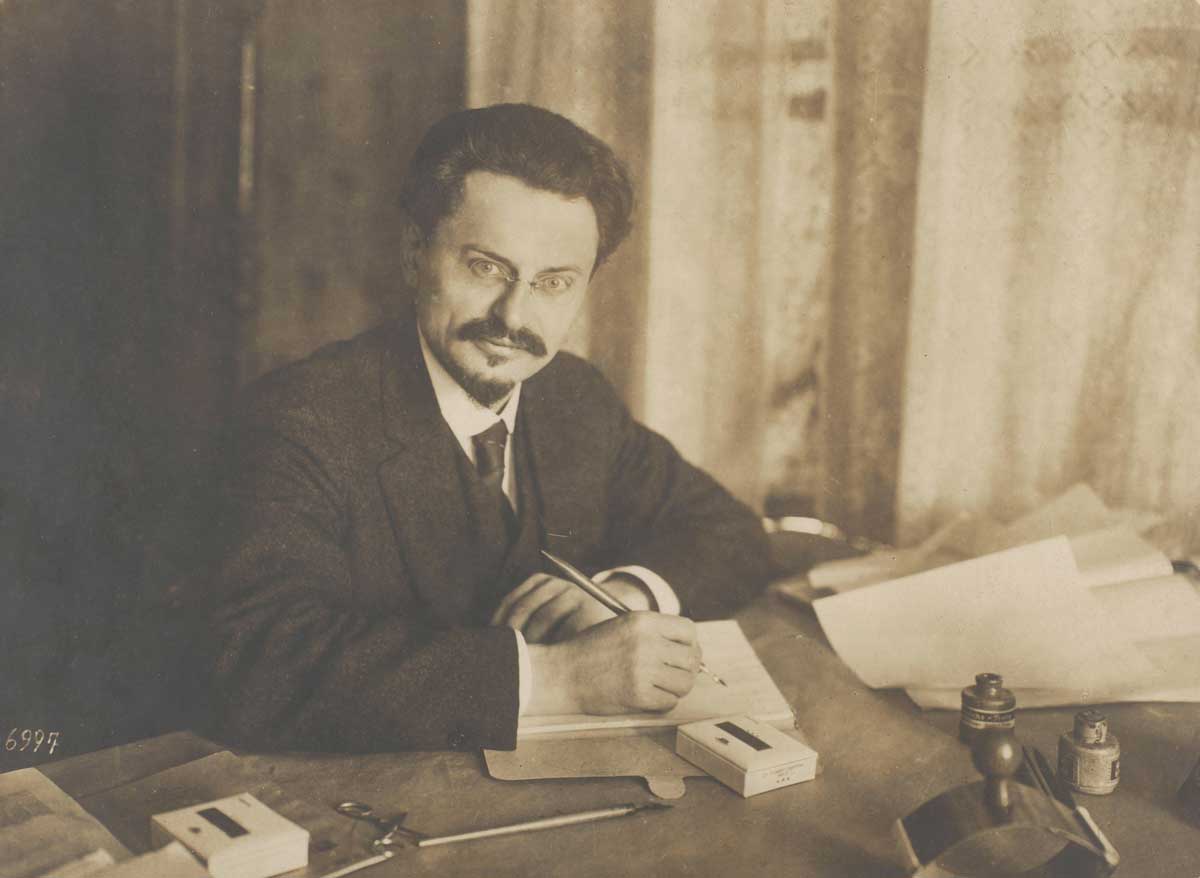 Born in the Ukraine in 1879 and later hailed by one admirer as the greatest Jew since Jesus Christ, Lev Bronstein became famous under another name. From 1902 he called himself Trotsky, adapted from the German word trotz, essentially meaning ‘defiance’, which would prove prophetic. He was a leading figure in the Bolshevik movement under Lenin, after whose death in 1924 he was the most important victim of Joseph Stalin’s insatiable lust for power.

Trotsky was expelled from the Communist Party of the Soviet Union in 1927 and exiled to Turkey in 1929. He and his wife, Natalia Sedova, later moved to France and then to Norway. In December 1936 Trotsky, now 56, and Natalia were put on a freighter to cross the Atlantic to Mexico. There they were warmly welcomed by the Mexican president, the former revolutionary leader Lazaro Cardenas, and taken to live in the Coyoacan area of Mexico City at the home of two other admirers, the painters Diego Rivera and his wife Frida Kahlo, with whom Trotsky had an affair. In exile he had continued to work resolutely against Stalinism and his book The Revolution Betrayed was published in Paris in 1937. In it he said that under Stalin the Soviet Union had betrayed socialism and become a totalitarian state.

Moscow was determined to destroy him. In May 1939, after breaking with Rivera, Trotsky and Natalia moved to a house nearby on the Avenida Viena. They had guards, but on May 24th, 1940 at four o’clock in the morning attackers opened fire on the house. Trotsky thought sleepily that the noise was just fireworks, but Natalia pulled him out of bed and they hid underneath it while splinters of glass from the shattered windows flew about the room.

The Soviet agents in Mexico had succeeded in planting a woman called Sylvia Ageloff in the house as one of Trotsky’s secretaries. She had a lover, a Spanish communist called Ramón Mercader, who turned up at the house pretending to be one of Trotsky’s admirers and began calling on him often with chocolates and flowers. Everybody liked him and Sylvia as well. Trotsky was ill, suffering from high blood pressure, and not expecting to live much longer.

About 5pm on August 20th Mercader arrived at the house with his raincoat over his left arm tucked firmly against his body. He went upstairs to see Trotsky in his study. While they were talking Mercader went round behind him, pulled an ice-pick out of his raincoat and slammed it into Trotsky’s head. Mercader afterwards described Trotsky giving a long ‘aaaa’ cry. He grappled with Mercader and bit his hand and then staggered out of the room. Natalia had heard Trotsky cry out and ran upstairs to find him with his face covered in blood. Guards rushed to the scene, seized Mercader and started beating him up, but Trotsky said: ‘No, he must not be killed, he must talk.’ Soon afterwards he collapsed and Mercader was turned over to the police.

Trotsky was taken to hospital in a coma and died there at 7.25pm the next day, aged 60. After a funeral procession attended by huge crowds, he was buried in the garden at the house on the Avenida Viena. Natalia made sure there were always fresh flowers on his grave. She lived on until 1962. The house is now a museum, supported by the International Friends of the Leon Trotsky Museum. The grave is marked by a tall concrete pillar engraved with his name and a hammer and sickle.

Mercader at first did not reveal his true identity to the police. He told them he had wanted to marry Sylvia, but that Trotsky had refused to permit it and that was what had driven him to commit the murder. It was all Trotsky’s fault. Sylvia was arrested as an accomplice, but soon released. Mercader was tried, convicted of murder and sentenced to 20 years in prison. Released in 1960, he was welcomed to Cuba by the Fidel Castro regime and declared a Hero of the Soviet Union the following year. He died in Havana in 1978.

In a document known as his ‘Testament’, which he wrote a few months before his death, at the turn of February and March 1940, Trotsky described Natalia as ‘an inexhaustible source of love, magnanimity and happiness’. For himself he wrote: ‘For 43 years of my conscious life I have remained a revolutionist; for 42 of them I have fought under the banner of Marxism … I shall die a proletarian revolutionist, a Marxist, a dialectical materialist and consequently an irreconcilable atheist. My faith in the Communist future of mankind is not less ardent, indeed it is firmer today than it was in the days of my youth.’ 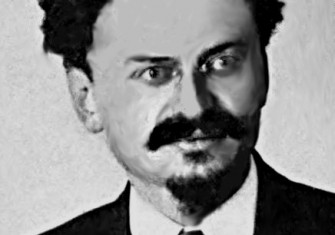 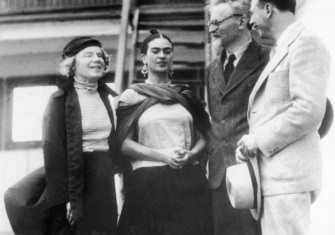