Christopher Weaver describes how one of the creators of modern Soviet Russia met a hideous death in Mexico. 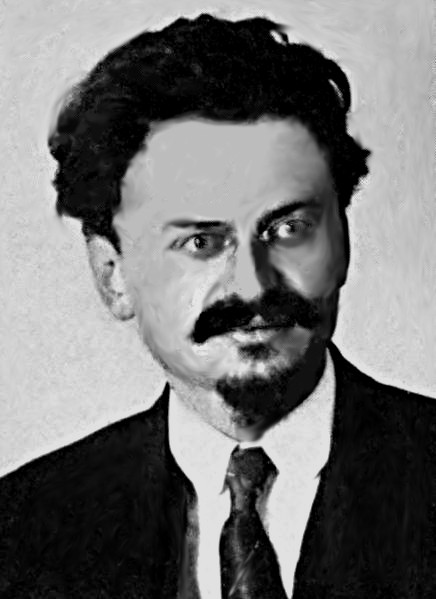 When Leon Trotsky was murdered in Mexico on August 20th, 1940, the crime failed to achieve the world-wide impact made by, say, the assassination of President Kennedy, and in the years that have elapsed, relatively few books have been written about it. This is understandable enough. The murder itself was dwarfed by huge events in Europe - the collapse of France, and the Battle of Britain - and the problem of the murderer’s identity defeated most investigators by its immense complexity and wide ramifications.

He claimed to be Jacques Mornard, a disillusioned Belgian Trotskyite who had decided that Trotsky was betraying the international labour movement and must be killed. Although this story was shown to be false almost at once, neither beatings-up, interrogation, analysis nor twenty years in prison succeeded in breaking him down, and, since Mexico has abolished the death sentence, he was duly released in 1960.