P.R. Adair introduces the experiences of a rustic recruit to the Grenadier Guards.

Dr Baikie and the Niger

Between 1798 and 1800, writes Geoffrey Bennett, a Russian fleet co-operated with the British in the Mediterranean.

Anti-Slavery and the American Revolution

Richard K. MacMaster examines the 'crack in the Liberty Bell'. 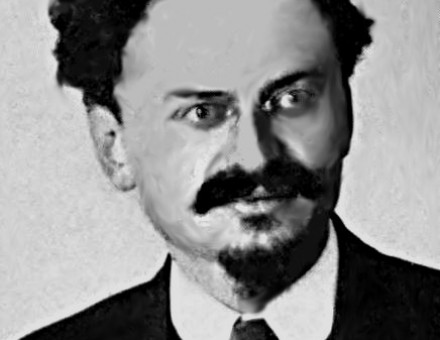 Christopher Weaver describes how one of the creators of modern Soviet Russia met a hideous death in Mexico.

Colin Davies introduces the Greek philosopher and physician who flourished in Sicily during the fifth century B.C.

Aram Bakshian Jr. asserts that the impression of the Prince as a dashing cavalry commander scarcely does justice to the whole man. 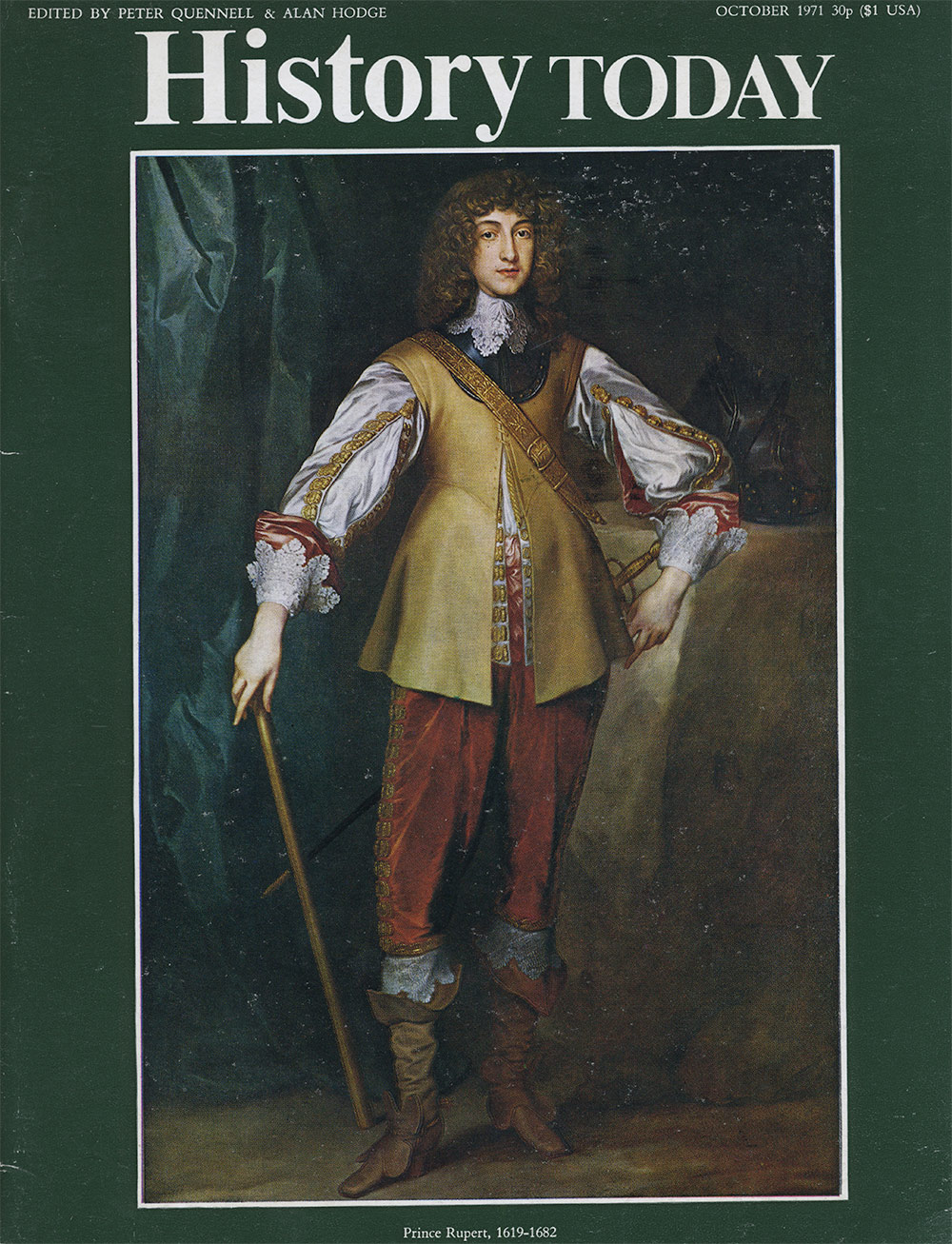