John Spilsbury, the engraver behind the ‘dissected’ map, died on 3 April 1769. 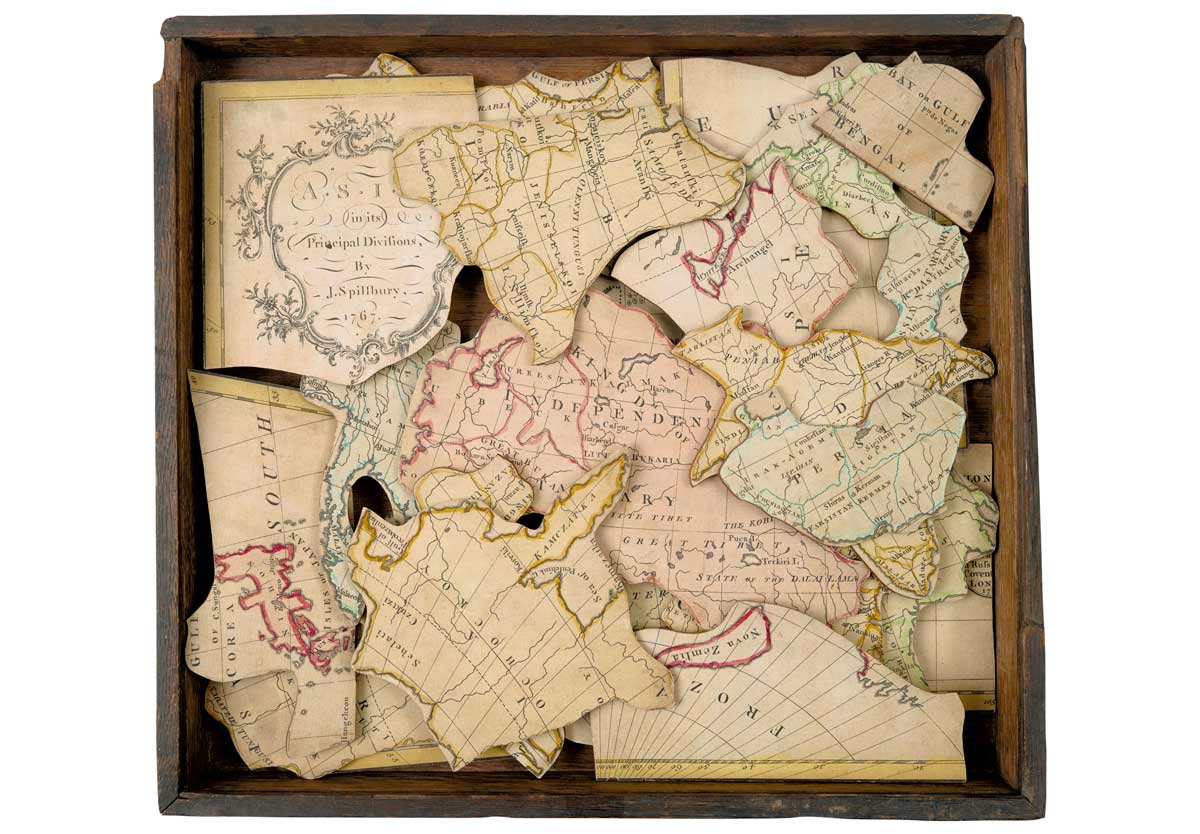 Thanks to lockdown, UK sales of jigsaw puzzles grew nearly 40 per cent in 2020 and are now worth £100 million. It’s a far cry from their humble origin in a printmaker’s shop off London’s Drury Lane.

Children’s publishing emerged slowly across the 18th century. In the early 1760s John Spilsbury, a young engraver fresh out of apprenticeship, had the idea of mounting a map on a thin mahogany board and cutting it into pieces along county or other border lines for children to reassemble. He called it a ‘dissected’ map.

How successful he might have been, we don’t know. He died, aged 29, on 3 April 1769. But others took up his idea: chronologies of English and Roman history were given the dissection treatment; Old Testament authors, too.

Then came moral puzzles: the 1794 A Map of the Various Paths of Life, when complete, offered children a range of routes from Parental Care Hall at the top to – if they chose right – Happy Old Age Hall at the bottom. Should they travel via Dalliance Bench in Off-Guard Parish or Misery Square and Remorse Hedge, or via the Public Spirit Highway to Devotion Grove?

The word ‘jigsaw’ wasn’t applied to these puzzles until 1909, but by the 1810s a printmaker named John Wallis was proclaiming himself their inventor. His motive? That’s another puzzle entirely. 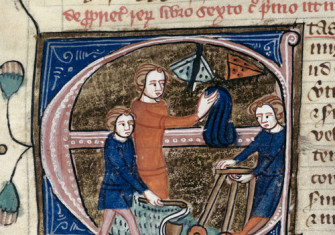 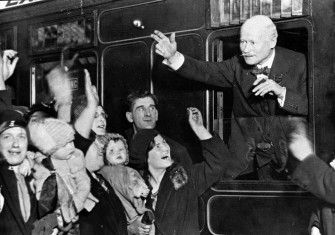