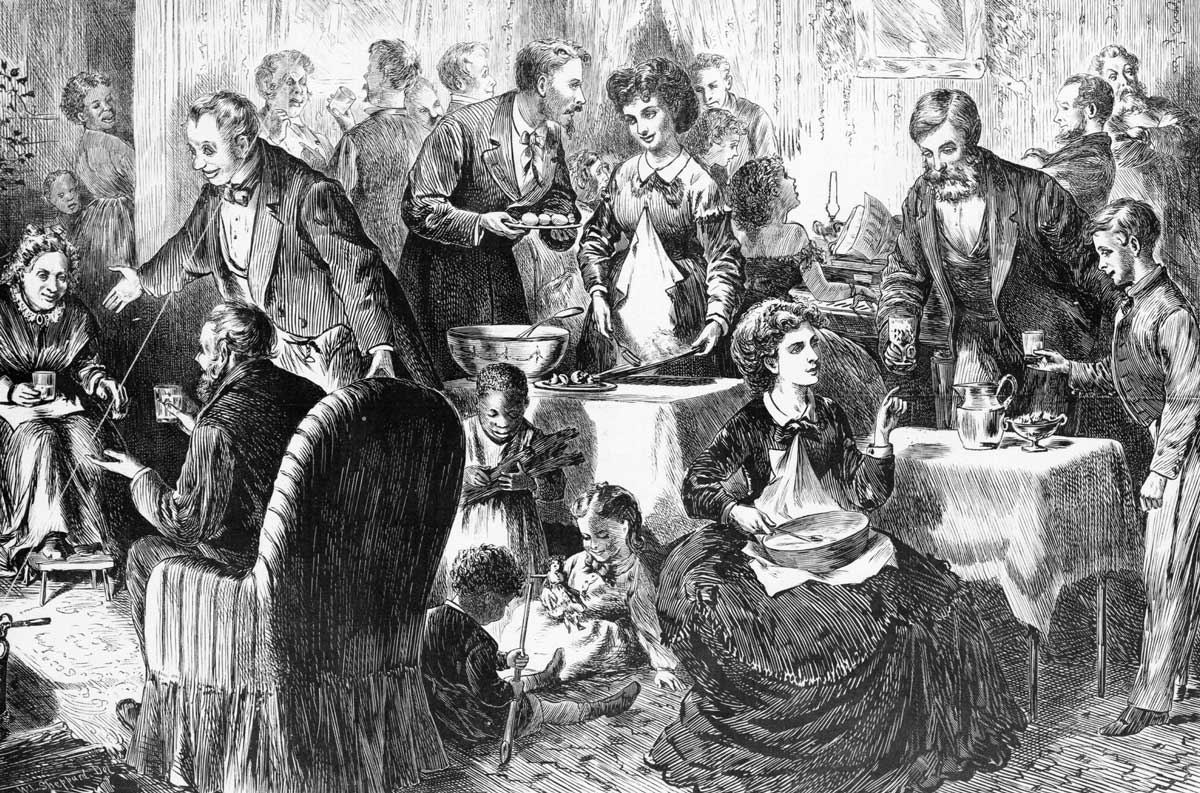 The rules for young officers at West Point Military Academy in New York were strict. Alcohol possession could lead to expulsion and even smoking tobacco could affect one’s chances of graduating. Of course, the cadets took great delight in ignoring these rules completely.

So keen indeed were the Academy’s 260 cadets on breaking the rules that by 1826 West Point was getting a reputation for drunkenness. That year the decision was taken by Superintendent Sylvanus Thayer to make the celebratory Christmas eggnog alcohol free. A traditional Christmas drink, usually containing rum, George Washington liked his with added brandy, whisky and sherry. So an alcohol-free eggnog was unlikely to pass muster with the cadets.

The cadets responded by going to the nearby Benny’s Tavern and buying two gallons of whiskey and a gallon of rum. This was smuggled back into the Academy and the drinking began in the North barracks early on Christmas Eve.

By 4am on Christmas Day the party was boisterous enough for the staff to investigate and Captain Hitchcock, feeling things were getting out of hand, read the Riot Act to the men. They ignored him and a small fight ensued. By now the fun had spread to the South barracks where Captain Thornton was attacked and knocked out for trying to stop the party. The revellers then headed for Hitchcock’s room, where they smashed the windows and a pistol was fired. At this point the arrests began.

Reveille on Christmas morning was a sorry affair, with broken glass and furniture strewn across the site and the cadet body in no fit state to stand up, let alone fight.

In the aftermath, six cadets resigned, 19 were court martialled, 10 expelled (including two future Confederate generals and a future Supreme Court judge) and many, including a young Jefferson Davis, later Confederate States president, were confined to quarters for more than a month.