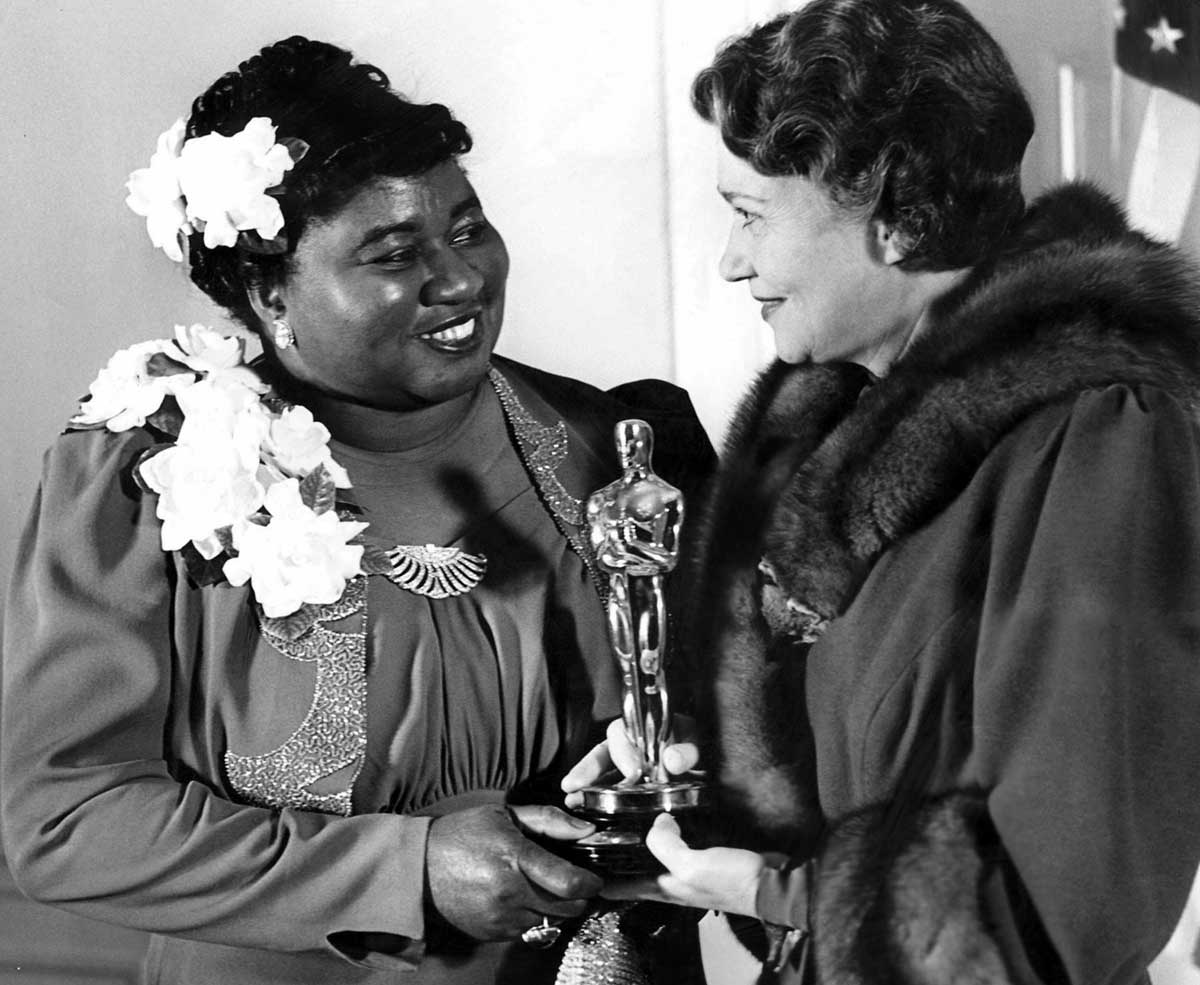 Gone with the Wind, the 1939 film adaptation of Margaret Mitchell’s novel, which valorises the antebellum South, was always controversial. When producer David O. Selznick announced the production, his decision was widely condemned by Civil Rights organisations.

African American actors who took roles in the film were also criticised; in particular, Hattie McDaniel, who played Mammy, the maid, confidante and factotum to the film’s central character, Scarlett O’Hara, and her family.

McDaniel, born 10 June 1893, wasn’t a shoo-in for the part. But her father was both a former slave and a Civil War veteran and after Selznick saw her screen test he cancelled all other auditions.

McDaniel unquestionably transcends the role. It was, she said: ‘An opportunity to glorify Negro womanhood … The brave efficient type of womanhood which … has built our race, paid for our elaborate houses of worship, and sustained our business, charitable and improvement organisations.’

Whether it is possible for that role to transcend the society it inhabits is a more difficult question to answer. Nevertheless, the quality of her performance was immediately evident, even on set, and it won her the first acting Oscar awarded to an African American. It would be 50 years until a black woman won another. 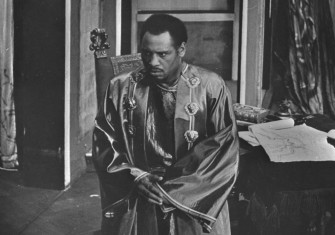 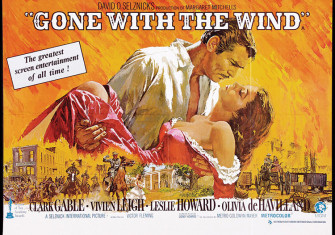