Janet Copeland introduces one of the most important feminist figures in twentieth-century history. 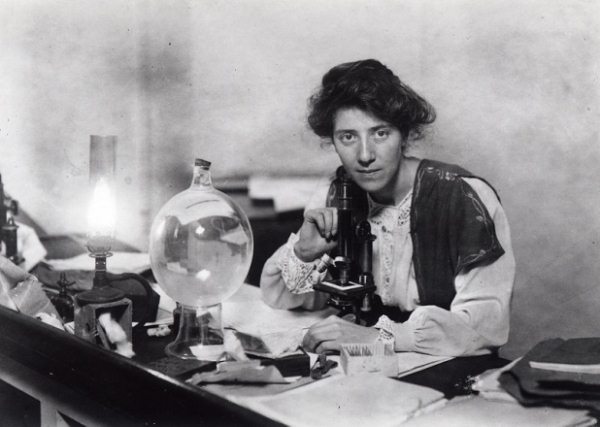 All progress,’ wrote George Bernard Shaw, in a celebrated half-truth, ‘depends on the unreasonable man.’ He should also, of course, have added the unreasonable woman. Many considered that Marie Stopes fitted this category nicely. She never seemed a well-adjusted individual, and some found her haughty, high-handed and self-opinionated. An unconventional figure, who modelled herself on the American dancer Isadora Duncan and who resolutely refused to wear a bra, even into her seventies, she seemed always to be quarrelling with someone, women as well as men. Yet she undoubtedly furthered the progress of the world in her celebrated work of March 1918, Married Love.