A Modern Queen of Scots

We like historical films to be factually accurate, but we also like them to reflect our sensibilities. 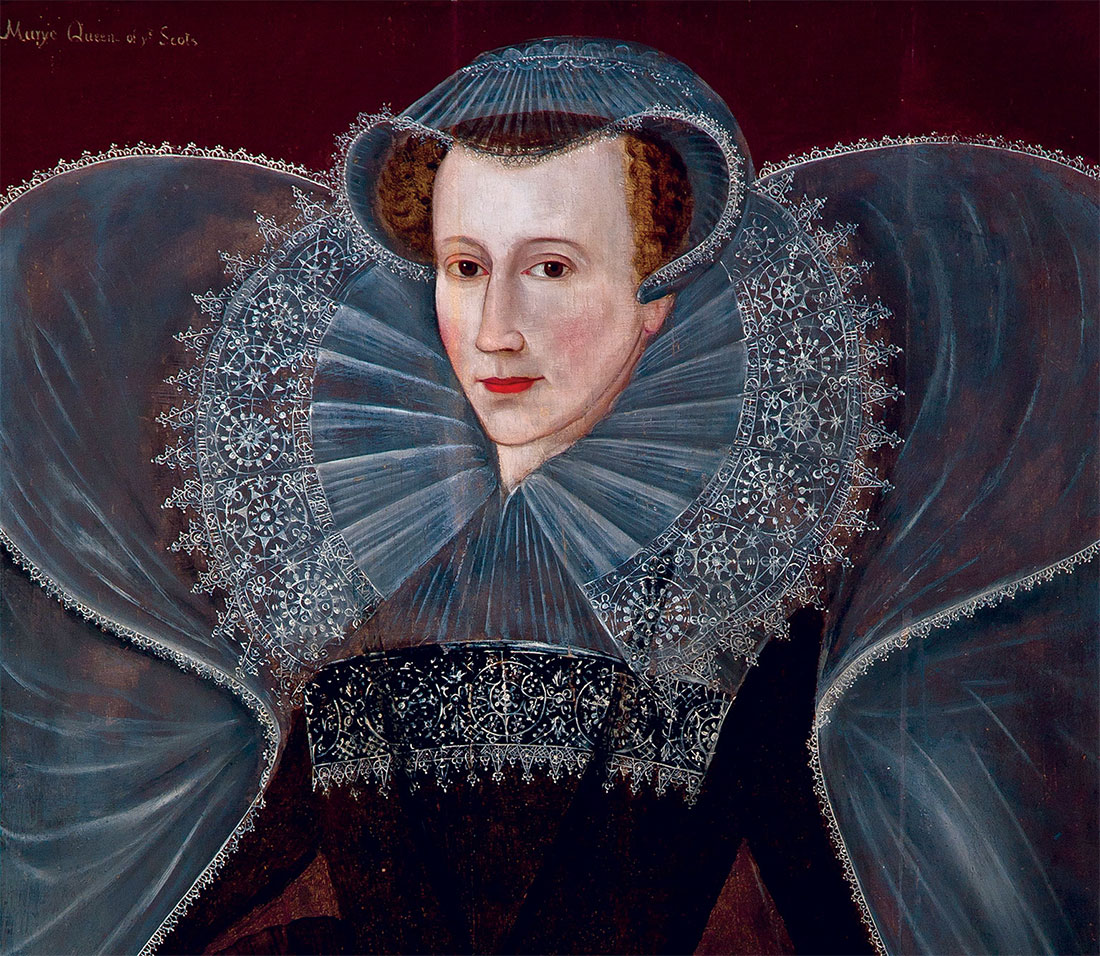 Even before Josie Rourke’s new film, Mary Queen of Scots, came out it had caused historical furore. Estelle Paranque criticised it for stressing the friendship between Elizabeth I and Mary, for the latter’s Scottish accent and for including a meeting between the two queens that never took place (such meetings have proved irresistible to the likes of Schiller and Donizetti). When the film premiered, I and other 16th-century historians were asked to comment in the press on the details of its historical authenticity or otherwise.

In fact, when it comes to historical detail – bar a little massaging of the timeline and putting into vision what only happened by letter – it is pretty good. Saoirse Ronan and Margot Robbie are well cast as Mary and Elizabeth, respectively. The broad brushstrokes of the story are correct and most of the details that people will suspect to be historically inaccurate are, in fact, not: the strange attempt by Elizabeth to marry Mary to Robert Dudley; the marriage between Mary and Henry Stewart, Lord Darnley, who really was a drunken bisexual, found in bed with musician David Rizzio; the spectacular assassinations – they’re all true. There are even some moments of historical verisimilitude that I have seldom seen elsewhere, such as Elizabeth I’s smallpox attack and scars and the anorak fact that Mary really did ride astride a horse, rather than side-saddle. Getting the facts right – the type of authenticity that Tom Hanks, as producer of Band of Brothers, referred to as making sure ‘all the buttons look right’  – is, as Hanks also said, ‘a relatively easy thing to accomplish’. It is also the one that people get most het up about.

There is a second layer of authenticity that this film also plays with: that films present historical interpretations. The underlying premise of the film is that Mary Queen of Scots’ reputation has been determined by her enemies and detractors, such as the fanatical John Knox. This version of history has made it seem as if the pragmatic Protestant Elizabeth ruled from the head, while the more passionate Catholic Mary ruled from the heart, with all the ill-judged foolishness that implies. This film presents a counter-alternative that rehabilitates Mary as level-headed and, generally, quite wise, while also reassessing and humanising Elizabeth. It is cleverly done.

But there’s a third layer of authenticity to consider: the ideas a film carries about what is desirable, ethical and praiseworthy. It is almost impossible to make a film that does not bow to modern sensibilities and Mary Queen of Scots has some central themes that speak to contemporary preoccupations.

For example, Rourke has consciously cast people from a diverse range of ethnicities. Thomas Randolph, the English ambassador to Scotland, is played by Adrian Lester and Bess of Hardwick by Gemma Chan. There are always black and Asian faces in any crowd or court scene. There certainly were black Africans living in the British Isles by the end of the 16th century (although Randolph was not one of them and it’s harder to justify the Asian presence), but it is true to say that the number of non-white faces is far more representative of modern British society than of the 16th century.

Similarly, the sisterhood between Elizabeth and Mary is stressed. It is true that they called each other ‘sister’ early in Mary’s reign and Mary even sent a miniature to her cousin set against a heart-shaped diamond, but the film goes further: this is Sisterhood, in the modern sense of women striving to support each other. ‘How cruel men are’, is Elizabeth’s response to hearing of Mary’s forced abdication.

Finally, the film makes Mary sympathetic to modern audiences because of her commitment to tolerance – in contrast to bigoted characters like Knox. There is some historical veracity to this: Mary did allow her subjects to ‘live as they list’, following their own consciences, and permitted Scotland’s official religion to be Protestantism even though she was a Catholic, but here her emphasis on creating freedom for her subjects to worship makes her laudable (the same trait was given instead to Elizabeth in Shekhar Kapur’s 1998 film). Mary’s tolerance goes further still: when her confidential secretary, Rizzio, has an affair with Mary’s own husband, Mary cannot hold Rizzio at fault: ‘You have not betrayed your nature’, she reassures him. This is a film that reflects modern identity politics.

Those of us who are history geeks can find comfort in films set in the past that get most of the details right and provide credible alternative interpretations of history – but let us also apply a historian’s judgement to our own time and recognise those versions of ourselves that we are so wedded to that, on screen, we make them transcend time.