M. Foster Farley introduces one of the most marked and original men of his day and generation; Tattnall distinguished himself in many hard-fought engagements from 1812 to 1864. 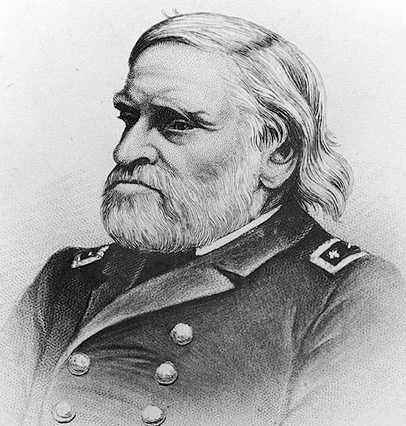 In July 1862, Josiah Tattnall, a veteran of the United States Navy, and since 1861 of the Confederate Navy, was court-martialled for his destruction of the C.S.S. Virginia (formerly the U.S.S. Merrimac), to prevent its capture by Union forces.

After a court of enquiry had ruled that the ship’s destruction ‘was... unnecessary at the time and place it was effected,’ Tattnall was ordered to be tried for the deed.

After serving fifty years with unblemished reputation you may well imagine the concern I feel at being arraigned before you on charges affecting my judgement and conduct in the face of the enemy. Now I respectfully and confidently invoke, nay claim of this enlightened body of military men, the fullest enquiry into and report of my motives and conduct in regard to the destruction of the Virginia, and am fully prepared to stand or fall by its award.