The British Museum and the Xanthos Marbles

At a time when the Turkish rulers of Greece were conducting a profitable trade in ancient statues, Charles Fellows, an enlightened English tourist, rescued a precious hoard from Asia Minor. By Sarah Searight. 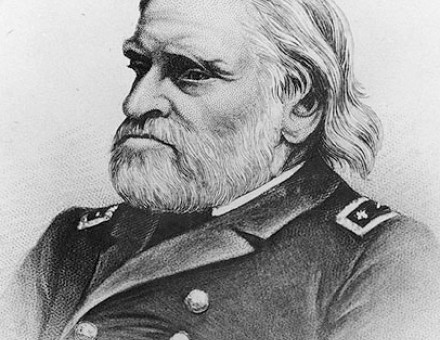 M. Foster Farley introduces one of the most marked and original men of his day and generation; Tattnall distinguished himself in many hard-fought engagements from 1812 to 1864.

Alan Haynes describes how, for just over three centuries, Greek visitors often settled in England and associated with its clerics and learned men.

Raymond Lamont Brown describes how this professional soldier’s greatest achievement was a splendid feat of peace-time engineering along lines that he himself laid down.

Joanna Richardson portrays the marriage of Alfred Tennyson and Emily Sellwood, which set the world a ‘radiant example of domestic happiness’.

Arthur Griffith: Architect of Modern Ireland, Part I: To the Easter Rising

Richard Davis describes how, though the supreme propagandist of Irish nationalists and separatists, in the Rising itself Griffith played no active part.

The problems of later life are always with us, writes Steven R. Smith. Among those who have studied them are both a famous philosopher and a renowned physician. 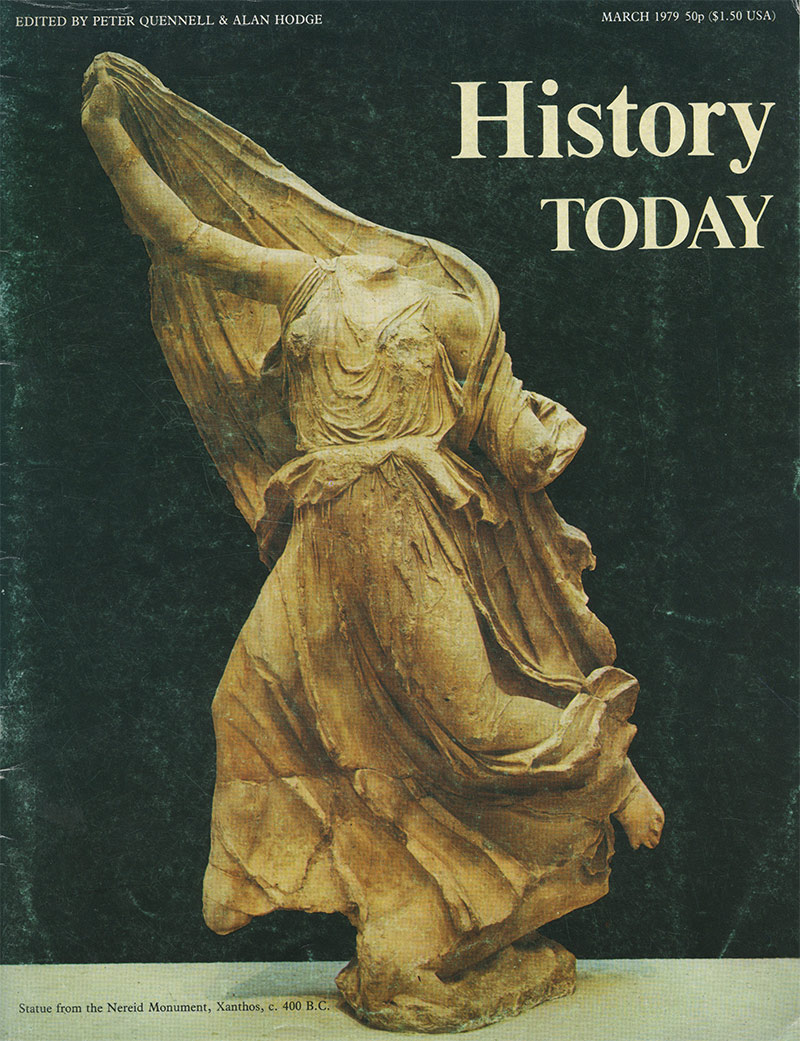