The famous French revolutionary was a graduate in medicine from St Andrews University, writes W.J. Fishman, and was once a teacher at a Non-conformist College in Warrington. 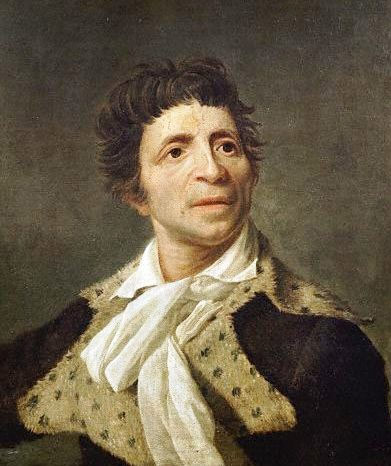 During the first great French Revolution three factors emerged that would profoundly influence future revolutionary ideologues and activists. First, that violence controlled by centralized terror could in the long term be a viable political path.

Second, that elitism as a concomitant of violence had, by way of Jacobinism, sustained itself with marginal success. Thirdly, that egalitarianism was still the unfulfilled promise in the grand social design. These were, perhaps, first perceived by that great revolutionist who played a dramatic role in the attempted execution of all three. He was Jean-Paul Marat.