The Water Engineers in Egypt

During the twenty-four years of Lord Cromer’s consulship, writes Peter Mansfield, British engineers were active on the Nile.

The Development of Machine Tools

The early British engineers were masters of precise machinery; L.T.C. Rolt describes how sophisticated mass-production overtook them from America.

Evolution of the British Comic 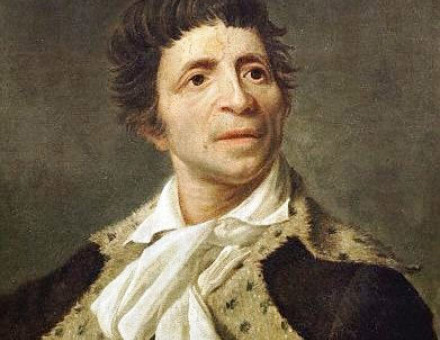 The famous French revolutionary was a graduate in medicine from St Andrews University, writes W.J. Fishman, and was once a teacher at a Non-conformist College in Warrington.

Stephen Usherwood describes how an Asiatic flea, living as a parasite upon black rats, caused as many as 100,000 deaths during the summer and autumn of 1665.

Europe in the Caribbean, Part II: The Monarch of the West Indies

Harold Kurtz traces colonial influence from the days of Cromwell, to those of Napoleon. 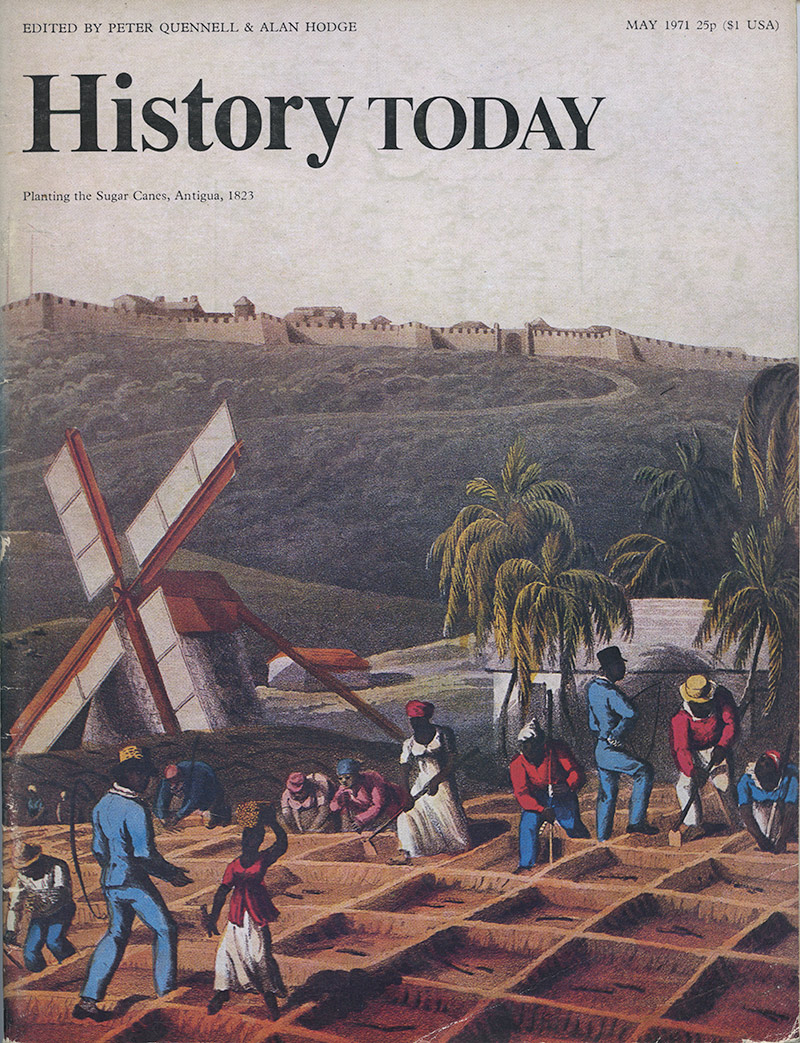