James I: The Royal Touch

A monarch’s divine ability to cure scrofula was an established ritual when James I came to the English throne in 1603. Initially sceptical of the Catholic characteristics of the ceremony, the king found ways to ‘Protestantise’ it and to reflect his own hands-on approach to kingship, writes Stephen Brogan. 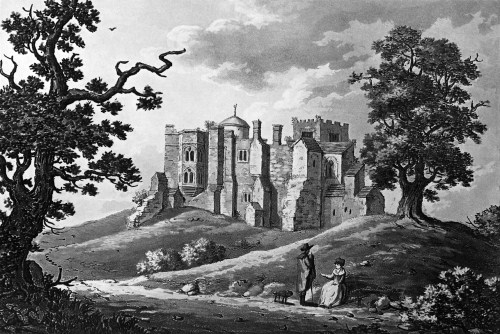 Towards the end of 1603 the Venetian Secretary in London, Giovanni Carlo Scaramelli, reflected on the death of Elizabeth I (1533-1603) in March of that year and the new beginning represented by the accession of her successor, James VI and I (1566-1625). Scaramelli remembered that as soon as the Scottish king acquired his English crown he had said that, unlike his Tudor predecessors, he would not practise the most significant aspect of English sacral monarchy, the miraculous healing of scrofula by the royal touch, as he did not wish ‘to arrogate vainly to himself such virtue and divinity, as to be able to cure diseases by touch alone’.