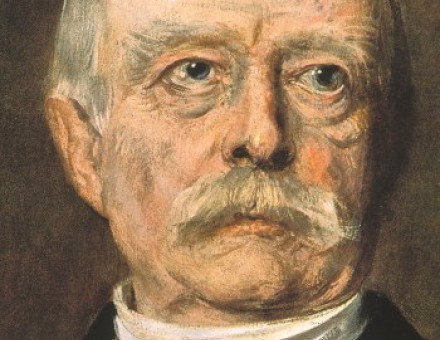 How Did Bismarck Do It?

The creation of the modern unified German state in January 1871 constitutes the greatest diplomatic and political achievement of any leader of the last two centuries; but it was effected at a huge personal and political price, argues Jonathan Steinberg. 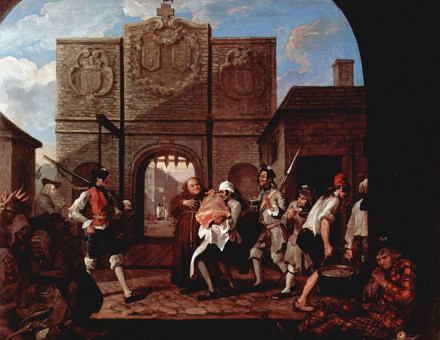 The English diet has been mythologised as one of roasted meats and few vegetables but, as Anita Guerrini concludes from a survey of early modern writings on the subject, the nation’s approach to food has been rather more complicated than that. 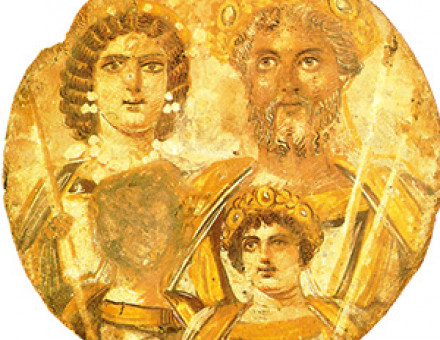 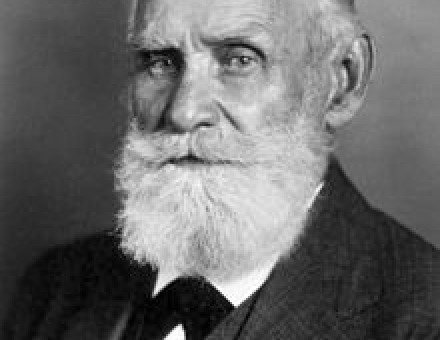 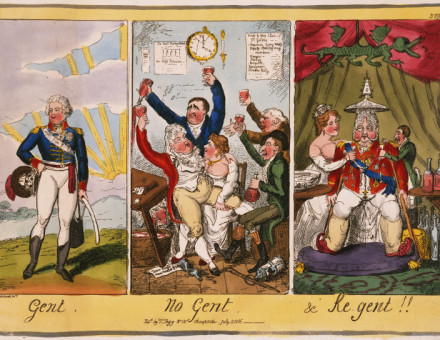 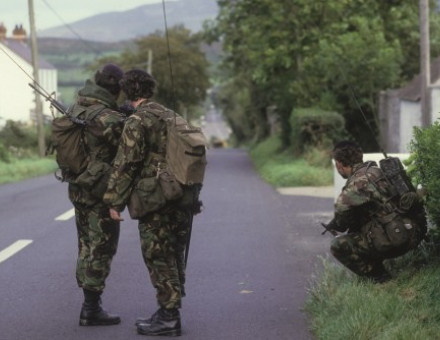 Few British soldiers have written of their experiences of the Northern Ireland Troubles. Here, former infantry officer Patrick Mercer recalls his tours, which offer lessons for today’s soldiers and politicians.

Rethinking Otto III – or Not

Chris Wickham revisits an article by J.B.Morrall, first published in History Today in 1959, on the strange, shortlived emperor who in the tenth century sought to rule the lands we now call Germany and Italy. 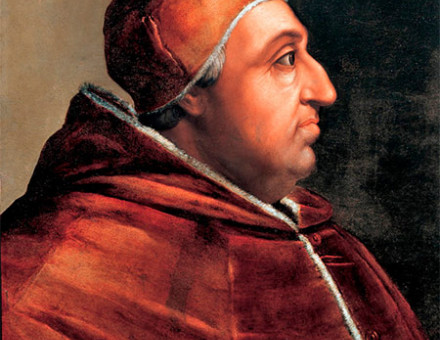 As we soak up television dramas that revel in the scandalous personal lives of popes and kings, we are in danger of losing sight of these figures’ real historical importance, argues Tim Stanley.

The successful Broadway run of The Pitmen Painters, Lee Hall’s drama set in a north-east mining community, has introduced US audiences to a remarkable chapter in British working-class life, writes  Robert Colls.

Jan Gossaert made his name working for the Burgundian court and was among the first northern artists to visit Rome, writes Susan Foister, curator of 'Jan Gossaert's Renaissance', the only exhibition in more than 45 years of works by this archetypal ‘Old Master’. 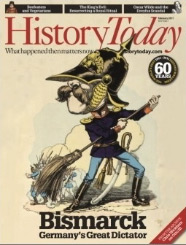