‘What’s the most important lesson history has taught me? It’s not about you.’ Why are you a historian of the Victorian era?
I’m more a journalist who loves archives, but I became a Victorianist in 1989 after an epiphanic moment involving a paper knife and the Bodleian’s copy of Wilkie Collins’ Basil. My last book was about Vietnam deserters and the CIA. Like Snow White, I drifted.

What’s the most important lesson history has taught you?
It’s not about you.

Which book has had the greatest influence on you?
Kevin Brownlow’s The Parade’s Gone By.

What book in your field should everyone read?
If I’m a Victorianist, then Elaine Showalter’s The Female Malady. On CIA matters, Karen M. Paget’s Patriotic Betrayal. On film, Brownlow.

Which moment would you most like to go back to?
Stratford-upon-Avon, 1965, for David Warner’s Hamlet. I’d go on a Saturday night so I could catch a lost episode of Doctor Who. I know it’s not the Kennedy Assassination or the Gettysburg Address, but I wouldn’t want to damage the causal nexus.

Which historian has had the greatest influence on you?
Raphael Samuel.

Which person in history would you most like to have met?
Mary Elizabeth Braddon. Or Theda Bara.

How many languages do you have?
This question shames me.

What’s the most exciting field in history today?
The digitisation of archives.

What historical topic have you changed your mind on?
Hallie Rubenhold’s The Five transformed my understanding of the Whitechapel murders.

Which genre of history do you like least?
History that omits domestic detail.

Is there a major historical text you have not read?
Loads. Churchill’s History of the English-Speaking Peoples for one.

What’s your favourite archive?
The International Institute of Social History in Amsterdam. There is a free espresso machine.

What’s the most common misconception about your field?
That journalists don’t know how to use archives.

What will future generations judge us most harshly for?
Our neglect of the comprehensive school system.

Matthew Sweet’s books include Inventing the Victorians (2001). He presents Free Thinking and Sound of Cinema on BBC Radio 3 and The Philosopher’s Arms on BBC Radio 4. 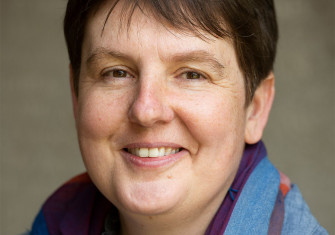 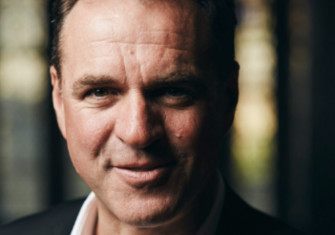 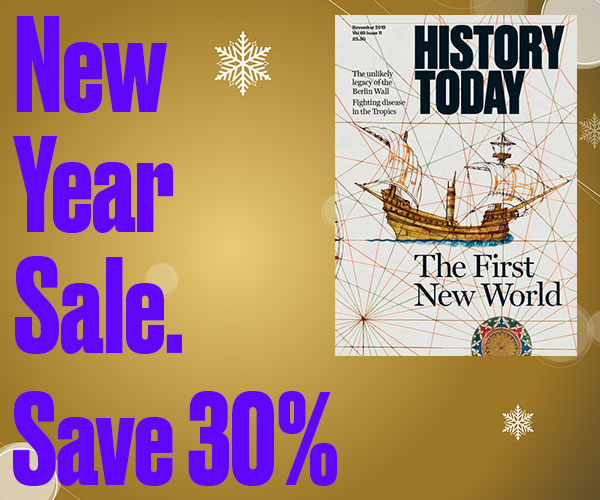