‘We can’t see our own blindspots, so, as we anatomise those of our predecessors, we perpetuate our own.’ 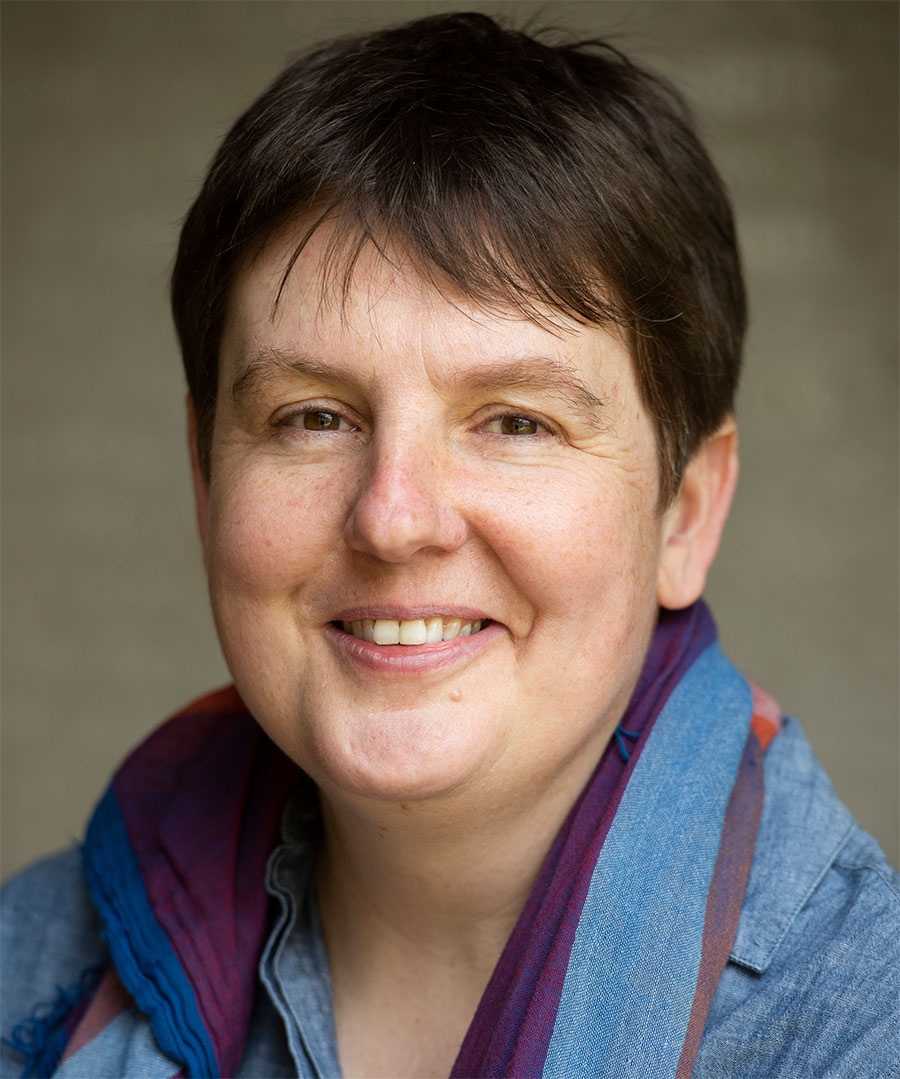 What’s the most important lesson history has taught you?
We can’t see our own blindspots, so, as we anatomise those of our predecessors, we perpetuate our own.

Which book has had the greatest influence on you?
Gary Taylor’s Reinventing Shakespeare: A Cultural History from the Restoration to the Present.

What book in your field should everyone read?
Jan Kott’s Shakespeare Our Contemporary.

Which moment would you most like to go back to?
The opening of the Globe Theatre in 1599.

Which person in history would you most like to have met?
Christopher Marlowe.

How many languages do you have?
I’m woefully monoglot.

What’s the most exciting field in history today?
Reassessments of Shakespeare’s text and the extent of his collaborations are methodologically difficult, and often bad-tempered, but vital.

What historical topic have you changed your mind on?
I wrote an article asking whether Shylock was Jewish and I think my wish to correct a retrospective reading underestimated the extent of antisemitism in Elizabethan London.

Which genre of history do you like least?
Books with very long subtitles.

Is there a major historical text you have not read?
Too, too many.

What’s your favourite archive?
The records of the Royal Shakespeare Company at the Shakespeare Birthplace Trust.

Normans or Anglo-Saxons?
Can I change these? How about comedy or tragedy? (Comedy.)

Braudel or Gibbon?
Or Edmond Malone or Samuel Johnson? Malone.

What’s the most common misconception about your field?
That there’s nothing new to say about Shakespeare.

What will future generations judge us most harshly for?
Three-and-a-half hour Shakespeare productions.

Emma Smith is Professor of Shakespeare Studies at the University of Oxford and Fellow of Hertford College. Her latest book, This Is Shakespeare, will be published by Penguin in May. 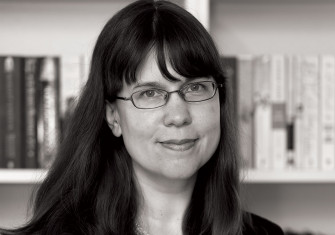 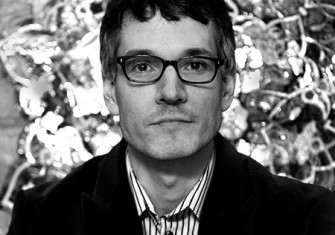