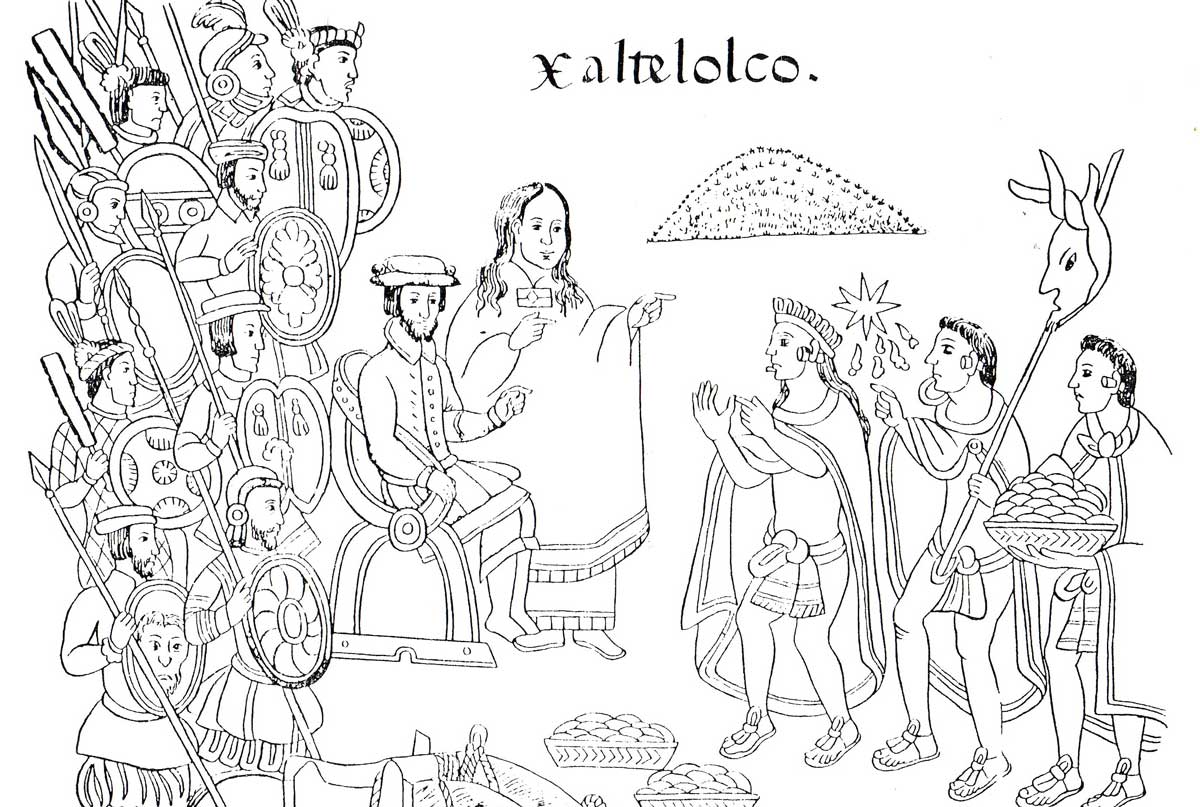 Why are you a historian of Native America?

When I began to read the histories that the 16th-century Nahuas (or Aztecs) wrote, I felt I had been admitted to a great chamber of knowledge which had been buried for far too long.

As we grow older, we often learn that we have misunderstood our parents and grandparents.

The Nahuas After the Conquest, by James Lockhart.

As a woman, not descended from a powerful family, who has some health problems, I think I had better not go back at all!

James Lockhart. Those of us who study the Nahua world are forever in his debt.

Diplomatic history when written as though the interactions of high-level conduits are the only relevant factor at important junctures.

There was a time when I thought the Aztecs would turn out to be so alien from me that I would be bored by them.

The Met in New York.

Chimalpahin, the greatest of the Nahua historians.

That’s easy: Frida. In her mental world, she was part Aztec.

That the Aztecs were in love with death.

Writers, academics, artists have underestimated the extent to which many ordinary people were feeling alienated from the life of the mind.

Camilla Townsend is the author of Fifth Sun: A New History of the Aztecs, shortlisted for the 2020 Cundill History Prize. 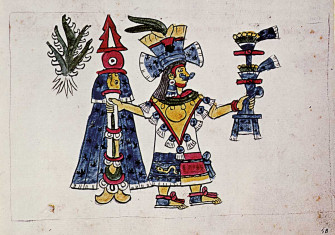 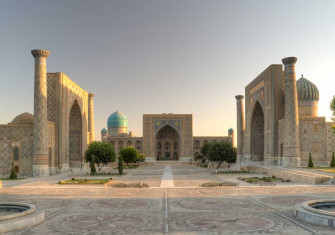