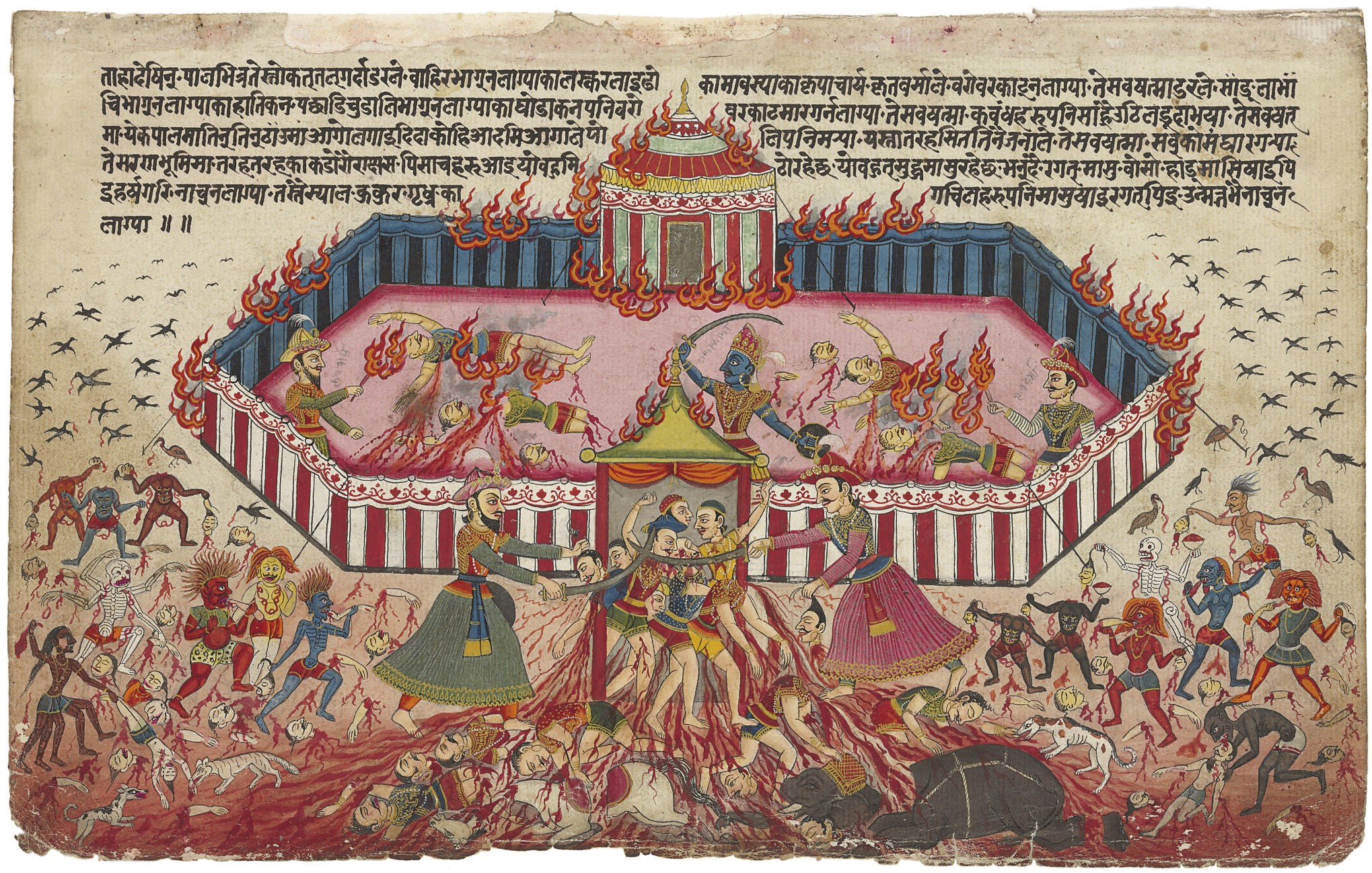 Why are you an archaeologist?

Because from an early age I couldn’t conceive of life without being an archaeologist.

That humans are amazingly adaptable.

Charles Darwin’s On the Origin of Species.

The visit of Alexander to the Oracle of Amon at Siwa.

Pytheas of Massalia, who, in about 320 BC, explored the Atlantic fringes of Europe and may even have seen Iceland.

That archaeology is a trivial pastime and an easy option.

I used to believe that Celtic languages developed in Central Europe and spread west. I now think they originated in the Atlantic fringes of Europe.

History led by kings and battles.

The study of ancient DNA, which, properly interpreted using archaeological input, can give us an objective understanding of population movements.

One that presents all humanity in its interconnectedness. The one coming closest to this ideal is the British Museum.

That which gave us the ability to navigate the sea. This has allowed humans to bind the planet in a network of connectivity.

Historical drama. At least you are in no doubt that much of it is fiction.

Ignoring, for too long, the dual threats of population growth and climate change. 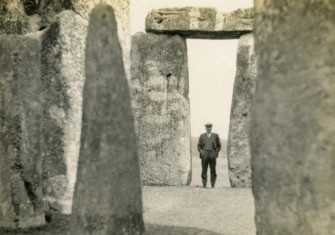 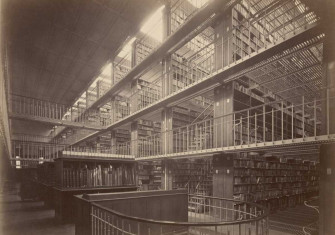