History has taught me that even ‘unreformable’ systems can be reformed or dismantled from within. 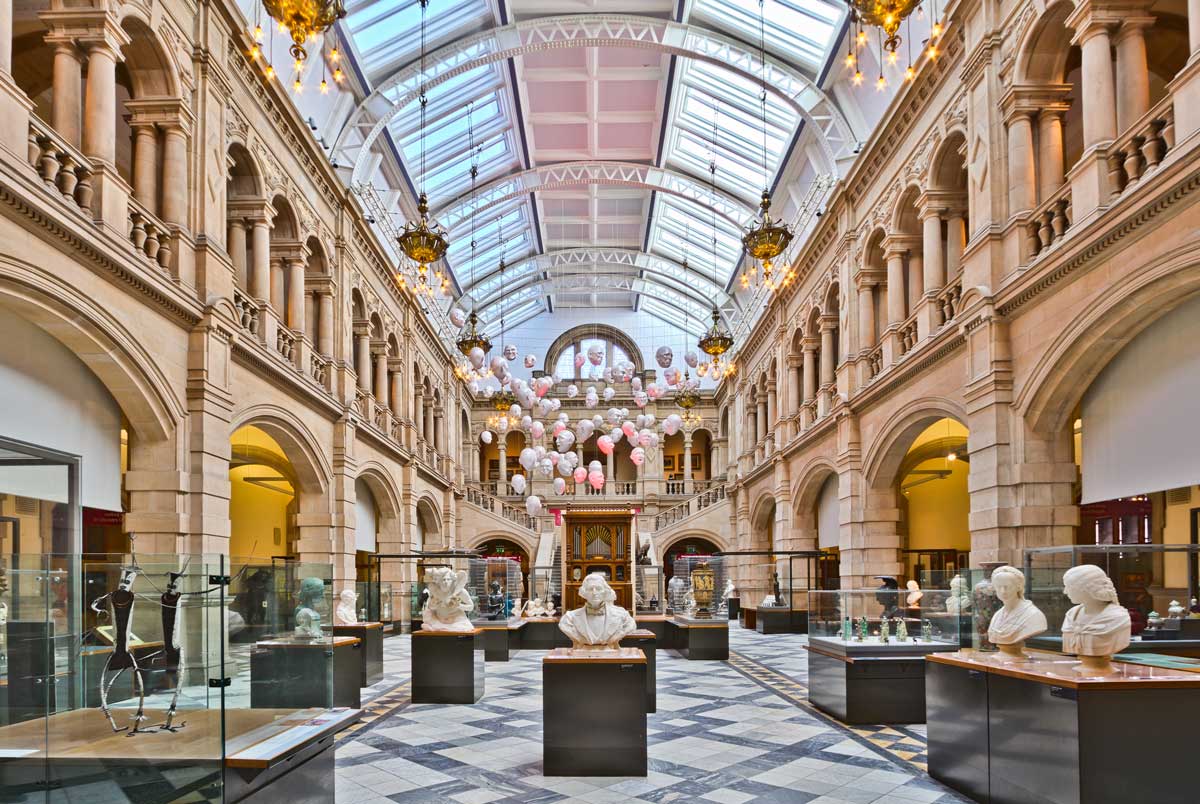 Why are you a historian of the Soviet Union?

Because Leonard Schapiro put the idea in my head.

That even ‘unreformable’ systems can be reformed or dismantled from within.

John Millar’s The Origin of the Distinction of Ranks (1779).

1988-89, when there was still a chance that a transformed Soviet state would become part of a unified Europe.

Adam Smith, in his years as a Glasgow University professor.

The only foreign language I use regularly in research is Russian.

Intellectual history, but I see no need to be be prescriptive.

I viewed all communist countries as, by definition, totalitarian until a study visit to Czechoslovakia in 1965.

The nationalist and triumphalist.

The Gorbachev Foundation in Moscow and the Reagan Presidential Library Archives in Simi Valley, California.

Personal favourites are the Kelvingrove in Glasgow and the Ashmolean in Oxford.

Normans – for their architecture.

The belief that Soviet leaders had no alternative but to yield to American military might and Western economic superiority.

If we fail to address climate change, we will not have an endless succession of future generations capable of passing judgement. 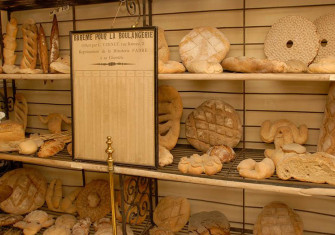 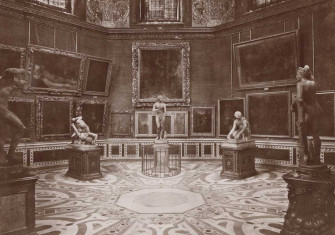