Sherlock Holmes is the 19th century’s most famous cocaine user, but why did he take it? 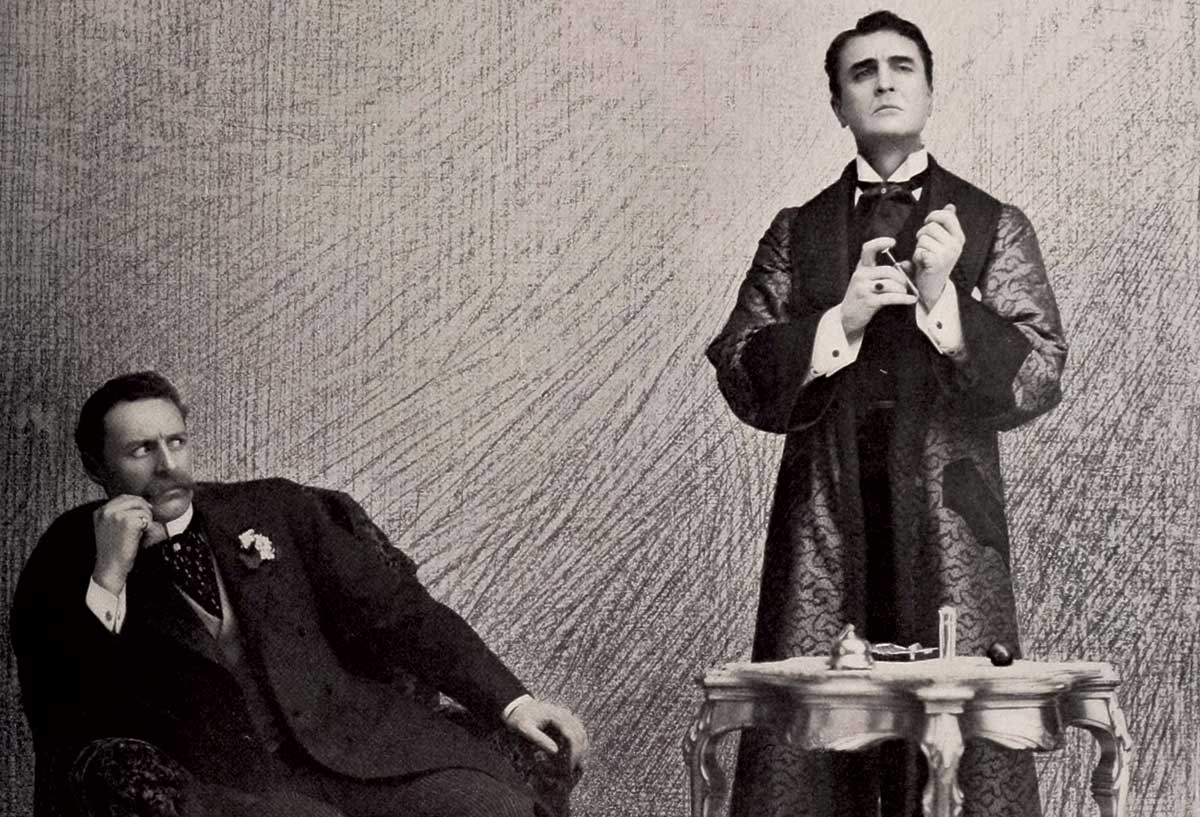 The second of the Sherlock Holmes novels, The Sign of Four, published in 1890, begins with the great detective unpacking a hypodermic syringe from its neat leather case, rolling up his sleeve and preparing to give himself an injection. ‘It is cocaine’, he says to the curious Dr Watson, ‘a seven-per-cent solution. Would you care to try it?’ Almost immediately after first appearing in print, Sherlock Holmes became (and remains) the 19th century’s most famous fictional user of cocaine. Early reviews of the Holmes stories were fascinated by the image of a private detective who had to be (as the reviewer for The Graphic put it) ‘either engaged in unravelling a first-class mystery, or in consoling himself for the want of one with cocaine’. When his creator Sir Arthur Conan Doyle died in 1930, one newspaper wryly observed that Sherlock Holmes was a man who ‘took cocaine before cocaine was fashionable’. But why did Conan Doyle light on cocaine specifically as Holmes’ drug of choice? And why were the Victorian public – at least at first – so ready to embrace both Holmes and his ‘seven-per-cent solution’?

To answer this, we need to know something about cocaine’s position in late-Victorian culture more broadly. The cocaine alkaloid had been isolated and extracted from the leaves of the coca plant as early as the 1850s, but it was not widely known about until 1884. That year Karl Koller, a young ophthalmologist working at the Vienna general hospital, discovered that a mild solution of cocaine could act as a local anaesthetic and the reaction to that discovery was electric. In the 1880s a drug that could remove the pain of surgery but which kept the user awake seemed like a miracle. General anaesthetics, like chloroform, had been used for decades, but their applications were limited and there were definite risks attached to them: many doctors and patients were still afraid that putting someone to sleep in the operating room might end with their not waking up at all. Cocaine, by contrast, allowed numerous smaller operations (such as dental surgeries and operations on the eyes, nose, throat and skin) to be done without the danger and difficulty of general anaesthesia.

For a civilisation poised on the edge of a new century, cocaine seemed like a truly epoch-making technological breakthrough. Henry Power, one of the presidents of the British Medical Association, pronounced that: ‘In the discovery of cocaine, a new era seems to have dawned.’ Cocaine quickly became a celebrity drug, as headline after headline appeared touting, ‘The Latest Cocaine Miracle’. Chambers’s Journal caught the mood of the time when it remarked: ‘Cocaine has flashed like a meteor before the eyes of the medical world, but, unlike a meteor, its impressions have proved to be enduring; while it is destined in the future to occupy a high position in the estimation of those whom duty requires to combat the ravages of disease.’

The kind of drug controls and legislation that we are familiar with from the 20th and 21st centuries were largely unknown in the Victorian period. Consequently, the new drug was rapidly put to a dizzying number of uses outside the operating theatre. As both a painkiller and a stimulant, for instance, cocaine looked to Victorian eyes like an ideal home remedy and the drug was frequently mixed into cures for sea sickness, cold and flu medicines and voice lozenges. One 1896 recipe for a home-made cold cure called for a mix of cocaine, ground coffee, menthol and powdered sugar, ‘to be used like an ordinary snuff’.

Cocaine similarly made its way into the world of high fashion, although not in the way that we might expect from modern representations of the drug. In the late 19th century a surprisingly popular vogue for tattoos sprung up among the Victorian smart set and cocaine anaesthesia seemed an ideal means to dispense with the pain of the tattooist’s needle. One society paper reported that: ‘Some years ago it was a very painful operation, but the discovery of cocaine has made it a painless one.’ Celebrity tattoo artists, such as Sutherland MacDonald of Jermyn Street and Hori Chyo of Yokohama (who was reported to have been given ‘the princely salary of £2,400’ to visit New York and tattoo an American millionaire), were quick to reassure their clients that, no matter how extensive a design they might ask for, ‘by the use of cocaine, which is injected under the skin, the operation causes not the slightest pain’.

This widespread interest in the new drug helps to explain why cocaine appealed to Conan Doyle in the creation of his fictional detective. Cocaine was, in the 1890s, still a new and spectacular-seeming discovery – an emblem of how modern technology could be employed to improve people’s lives in a multitude of different ways. Holmes was likewise written to be the most modern, up-to-date of scientific investigators. Indeed, he is so completely rational, so totally scientific in his approach to life that Watson says he sometimes seems less like a man and more like ‘an automaton – a calculating machine’. Cocaine, the most ‘revolutionary’ of late-19th-century medical discoveries, seemed perfectly fitted to this aspect of Holmes’ character: a modern, hi-tech drug for the most modern and technologically innovative of detectives.

As time went on, though, this became a harder and harder position for Conan Doyle to maintain. By the early 20th century, the risks of cocaine addiction and toxicosis were much more widely known and understood and, by the time of ‘The Adventure of the Missing Three-Quarter’ in 1904, Conan Doyle had decided to wean Holmes off of his seven-per-cent solution for good. For the rest of his career, Sherlock confined himself to shag tobacco and black coffee, but the detective’s early experiences with cocaine remain a vivid example of how the contexts and meanings that we give to certain drugs can change over time as we reassess their importance, make new discoveries and re-evaluate the risks that come with their use. 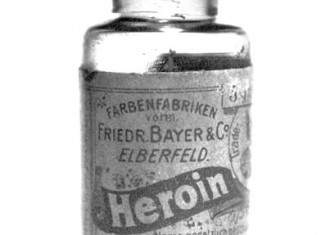 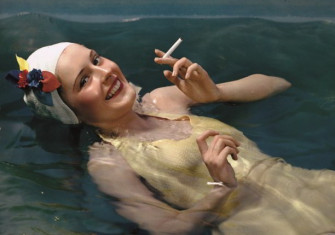