Kathryn Hadley examines the life and enduring influence of the French theologian 500 years after his birth.

From celebrations in Latin America to exhibitions, debates and conferences in the United States, Canada, Europe and Russia, commemorative events are taking place around the world to mark the quincentenary of the birth of the French humanist and religious reformer, Jean Calvin. Born in Noyon in northern France on July 10th, 1509, Calvin gave his last sermon in February 1564 and died on May 27th, that year. A dominant figure of the Reformed faith that was born in the Swiss Confederation, and is now commonly known as Calvinism, his legacy is truly international.

At the opening ceremony Setri Nyomi, the General Secretary of WARC, noted how: Calvin, the visionary Reformer, sparked off a movement that has spread to the four corners of the earth: more than 80 million Christians living in 107 countries today acknowledge his legacy. 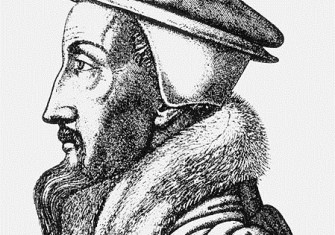 John Calvin, the Making of the Reformer 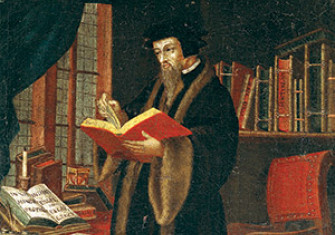