William Chester Jordan’s study of one of medieval Europe’s great monastic rivalries suggests that social mobility may have been more common in the Middle Ages than historians previously thought.

Kathryn Hadley examines the life and enduring influence of the French theologian 500 years after his birth. 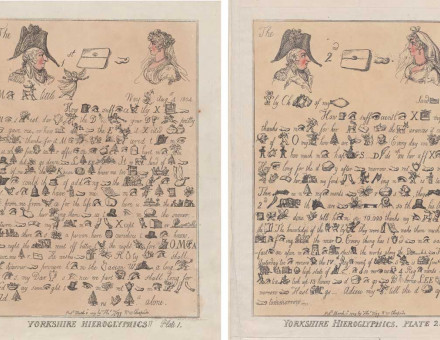 A 19th-century tale of sex, royalty and corruption which inspired scores of satirists and even the makers of curiosity mugs. 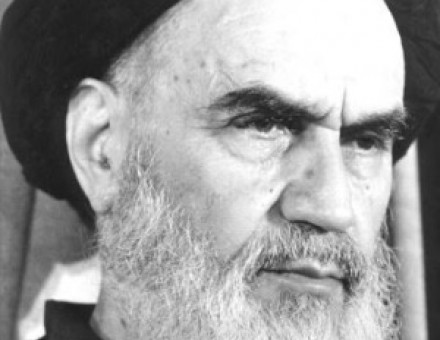 Disillusionment with Iran’s secular king brought the Islamists to power in 1979. Will the population now oust the ruling theocracy, asks Baqer Moin?

Blaming and Shaming in Whores’ Memoirs

Sex, scandals and celebrity were all part of a blame and shame culture that existed in the 18th century, one that often fed off the misfortune of women at the hands of men. Prostitutes, courtesans and ladies with injured reputations took up the pen in retaliation. 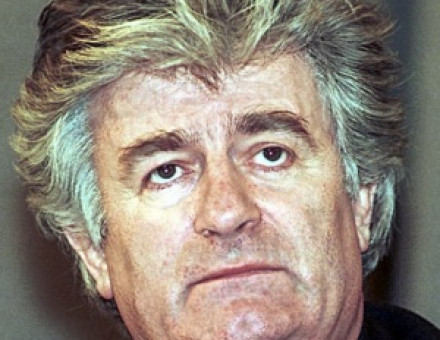 With the trial of the former Bosnian Serb President Radovan Karadzic due to begin, Nick Hawton reflects on his time reporting in a region where history is still used to justify war. 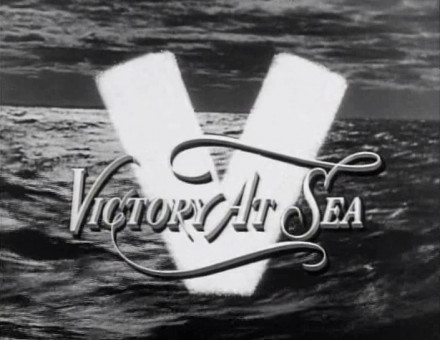 From A.J.P. Taylor’s mesmerising lectures in front of a black backdrop to technicolour Civilisation and the ground-breaking World At War, Taylor Downing looks at the early days of history on television.

A Loss of Face-to-Face: MPs Expenses

In the wake of the parliamentary expenses scandal, some MPs have met their constituents to explain themselves, with bruising consequences. Jon Lawrence looks back to when such holdings-to-account were commonplace and benefited democracy. 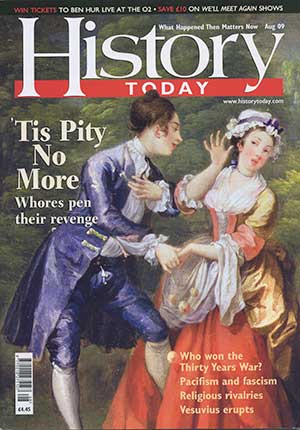