A Free State of Mind

Ben Wilson visits the History Today archive to examine Diana Spearman’s analysis of the British constitution in the 18th century, an age characterised by liberty and individualism.

The past 13 years have seen the biggest changes in our constitution in a century. Power has been devolved; the European Convention on Human Rights has been incorporated into domestic British law; and the House of Lords underwent brief reform. At least this has been an open process. Constitutional evolution since the Second World War, the centralised power of the prime minister, the withering of collective Cabinet responsibility and the eclipse of Parliamentary sovereignty; the abundance of secondary legislation; the growth of the secret state, cut through the political landscape with little serious debate.

Much of our constitution is cherished in a muted kind of way. Similarly, the demand for radical reform is passionately advocated, but consensus is hard to find. It is a reminder that throughout British history constitutional anomalies and abuses have survived through inertia. 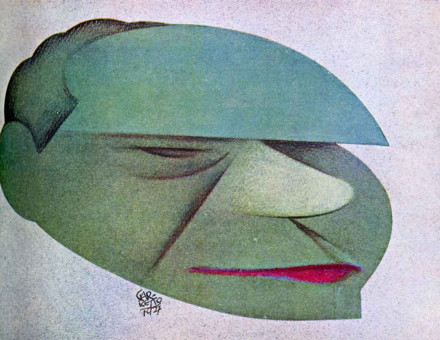