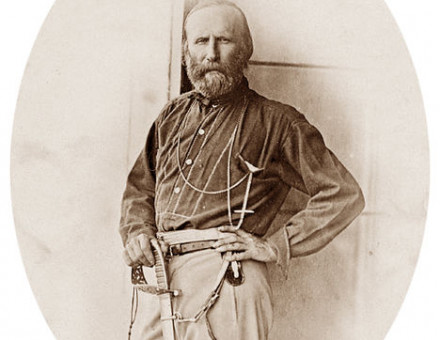 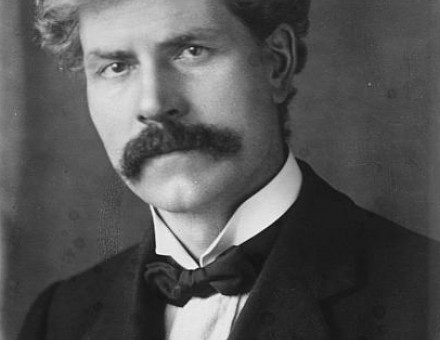 The fall of Ramsay MacDonald

This month Nick Poyntz looks at how to access the wealth of digitised source material now available to historians.

A Free State of Mind

Ben Wilson visits the History Today archive to examine Diana Spearman’s analysis of the British constitution in the 18th century, an age characterised by liberty and individualism.

In April, in the cruellest of ironies, many of Poland’s political elite perished when their plane crashed on the way to a ceremony marking the 70th anniversary of the massacre of an earlier generation of Polish leaders. John P. Fox reports.

Dan Plesch describes how President Roosevelt’s introduction of a global day of solidarity in June 1942 successfully promoted the ideals of the United Nations and his Four Freedoms, boosting morale in the worldwide fight against fascism. 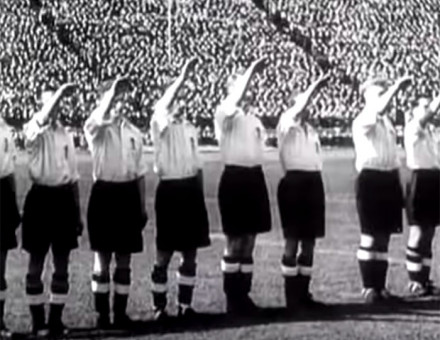 When the England football team visited Germany in May 1938, diplomatic protocol resulted in the team giving a Nazi salute.

Historiography: Bending the arc of history

By taking a rational, global overview of the past, historians can better understand the challenges facing humanity, says Paul Dukes.

Britain’s diverse landscape reveals much about the people who live in it, whether it is ‘Constable Country’ or Hounslow. We should all take a closer look, says Francis Pryor. 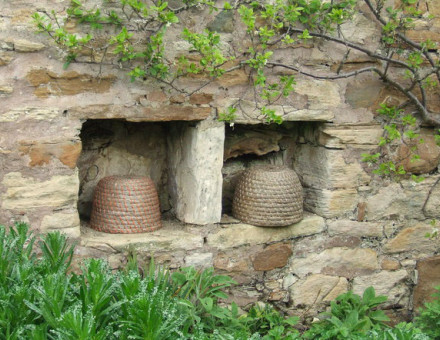 The niches created for bees in some of Britain’s castles were an important source of food, lighting and even defence, writes Gene Kritsky. 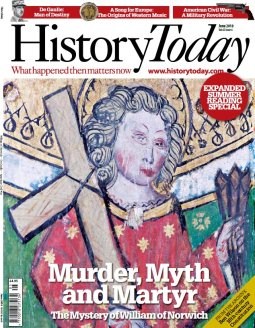