The fall of Ramsay MacDonald 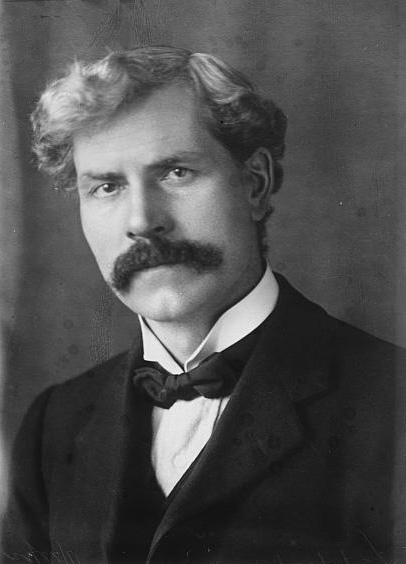 From an unpromising start as the bastard son of a Scots farm girl, James Ramsay MacDonald became Britain’s first Labour Party prime minister for a few months in 1924. A committed socialist and pacifist, he returned to 10 Downing Street in June 1929, but the country was overwhelmed by the Great Depression and in August 1931, after protracted discussions with the other party leaders and at the urging of King George V, MacDonald formed a national government of leading Labour, Conservative and Liberal politicians.

Most of the Labour Party was horrified and, for putting the national interest before party interest, MacDonald was denounced as a traitor to his class and expelled. The public thought differently and a general election in October gave the government its ‘doctor’s mandate’ with an unprecedentedly massive majority. It was dominated by the Conservatives, whose leaders Stanley Baldwin and Neville Chamberlain effectively took control of domestic policy. MacDonald concentrated on foreign affairs and the League of Nations.

In December 1932 MacDonald described himself and his Labour colleague J.H. Thomas as occupying ‘the curious position of being amongst the leaders of a party to which we do not belong and made responsible for a policy which we cannot control’.

By now MacDonald’s health was giving way and he suffered from eye trouble, insomnia and encroaching senility. It was observed that when he rose to speak in the House of Commons no one had the faintest idea of what he might say and after he sat down, no one was any the wiser.

The situation became intolerable and in May 1935, at George V’s suggestion, MacDonald and Baldwin agreed that the former would resign to make way for the latter. He presided over his last cabinet on June 5th and resigned two days later, taking Baldwin’s post as Lord President of the Council. The following year he had a total mental and physical collapse. His daughter Sheila took him away for an ocean cruise on November 4th, 1937 and he died at sea on the 9th of heart failure, aged 71.