Alcohol was part of daily life in the colonial Maghreb. In 1913 the French banned alcohol in Tunisia, revealing a deep distrust of local drinks and their Jewish and Muslim makers.

On 28 June 1913 a decree was introduced in Tozeur, western Tunisia, by the French colonial government. It prohibited the import, sale, consumption and possession of alcohol ‘for any reason whatsoever’. Even giving away alcohol for free was forbidden. The penalties for breaking this new law were severe: fines ranged between 16 and 500 francs and lawbreakers faced prison sentences from six days to six months. Repeat offenders would receive a minimum sentence of one month in prison and a fine of 200 francs. The reason for these measures was French fears of excessive consumption of cheap, untaxed alcohol among the native Muslim population. 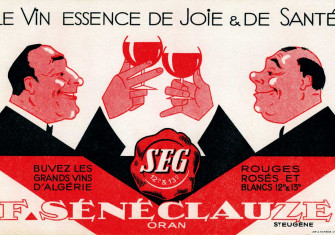 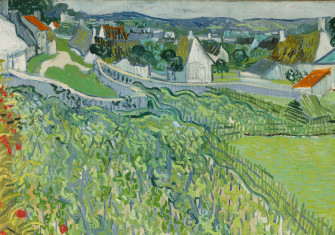