The Battle of Stalingrad began in August 1942, subjecting its residents to months of living hell. But few doubted that the city was worth defending; its significance to the Soviet project made it too important to abandon.

In August 1942 Maria Chuprina had just turned 13. A native of Stalingrad, Maria had spent the first year of war on the Eastern Front going about her business much as normal. While she worried about her father, who was fighting the Wehrmacht in Ukraine, Maria continued to attend school and her mother kept going to work as a nurse. On the morning of 23 August Maria awoke in the apartment she shared with her mother and uncle. Drinking tea and relaxing at home after enjoying another day of the summer holidays, she had little idea of the horror that was about to unfold: ‘The sky grew dark. We just assumed clouds were covering the sun. And then the bombing started.’ 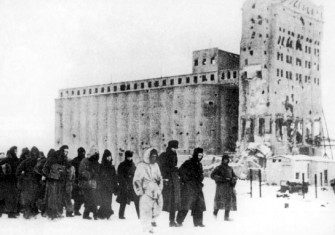 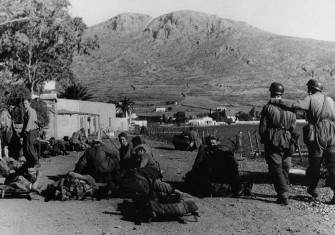